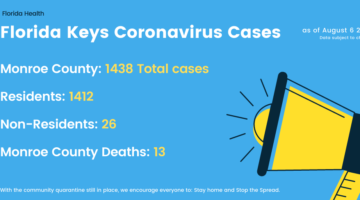 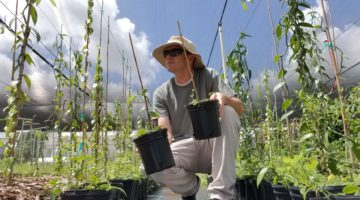 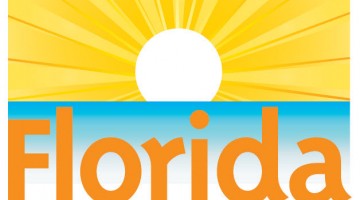 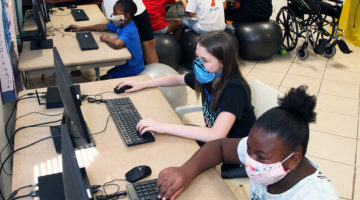 ‘A Flourish of Hatpins’: A Special Virtual Theater Event Commemorates the 100th Anniversary of Women’s Right to Vote 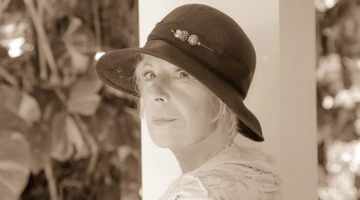 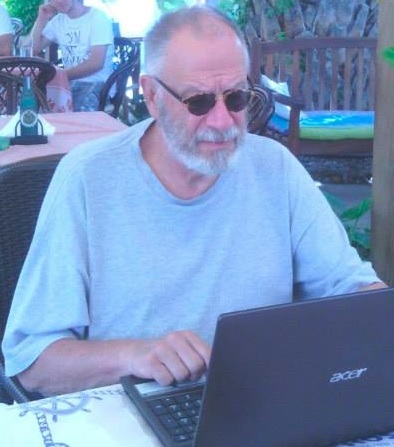 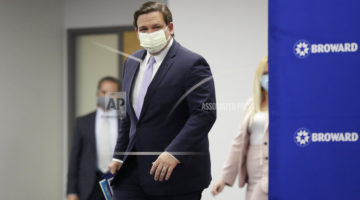 Motorist arrested after hit-and-run/attempting to strike others

Motorist arrested after hit-and-run/attempting to strike others

A 29-year-old Lake Worth, Florida man was arrested Tuesday night in the Lower Keys after crashing into a truck then trying to run over two pedestrians.

There no reported serious injuries.

Alexander Medina was charged with aggravated assault with a deadly weapon, hit and run and grand theft of a motor vehicle.

The melee began at 9 p.m. when Deputy Brandon White was informed of red, four-door, Ford Focus driving recklessly on Stock Island. Deputy White was en route to that call when he was notified a red four door car just hit a black truck on U.S. 1, spun out, and left the scene. While Deputy White was en route to that hit-and-run, he was then sent to the Circle K gas station on Big Coppitt Key regarding a red-four door car that was involved in a possible road rage matter.

While northbound on U.S. 1 to the Circle K, Deputy White was informed the red car previously attempted to run over two pedestrians walking near U.S. 1 and was thereafter attempting to strike the same people — now the 911 callers — at the gas station.

While en route, Deputy White spotted a red Ford Focus speeding southbound on U.S. 1. The car took a hard right turn onto Emerald Drive where it continued to accelerate before stopping at the end of the dead-end street. Deputy White ordered the driver, identified as Medina, out of the car at gunpoint. Medina was taken into custody.

A female victim stated she and her boyfriend were walking northbound near U.S. 1 when they heard tires squealing. They turned a red Ford Focus nearly strike them. The red car tried to strike them again and they ran home. Both stated they then drove to Circle K to warn patrons and employees when Medina spotted them and tried to hit them again before taking off southbound on U.S. 1.

The female victim identified Medina as the driver.

Medina was taken to jail. 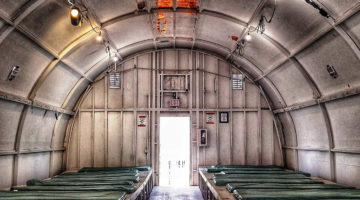 Save on KONK Life Subscription 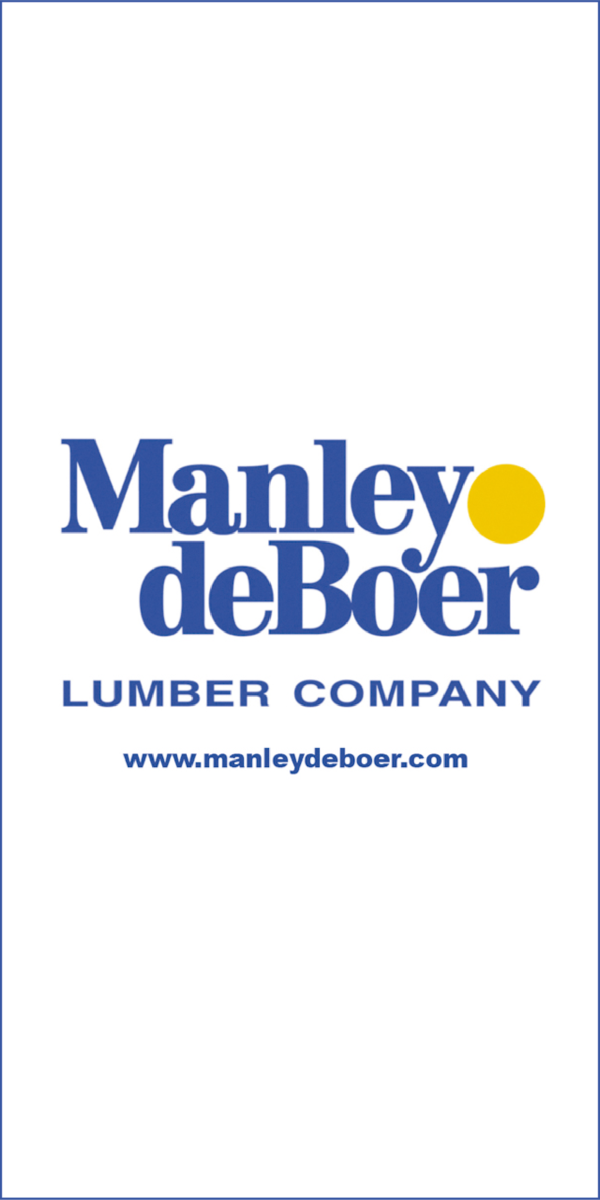 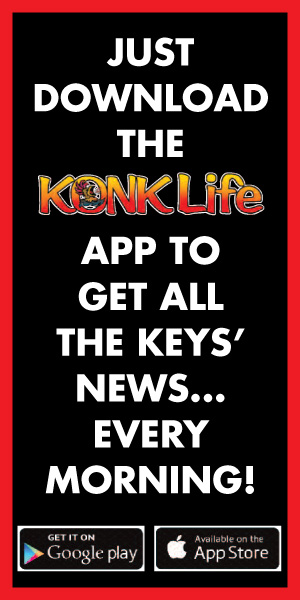