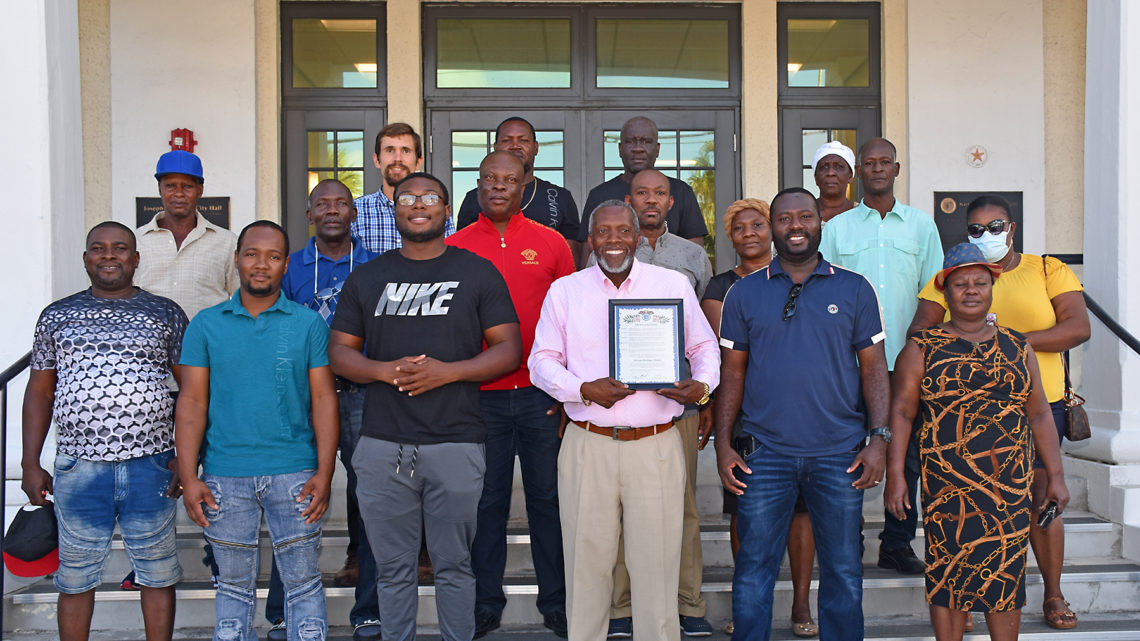 Members of the Key West Church of God of Prophecy joined Pastor Jean on the steps of City Hall to celebration the Haitian Heritage Month proclamation.

Mayor Teri Johnston and the City Commission have proclaimed May as Haitian Heritage Month.

“Haitian Heritage Month salutes Haitian and Haitian-American contributions,” reads the proclamation, “which have immeasurably enriched the lives of the people of this city and the United States.”

Haitian Americans have made their mark as educators, authors, community leaders, activists, athletes, artists, musicians, and politicians, in our society and have contributed to the of this city. They are an important part of Key West’s culturally diverse community.

Pastor Jean of Key West Church of God of Prophecy thanked the commission for the recognition and reminded them that the Haitian community relies on their continued attention to affordable workforce housing. 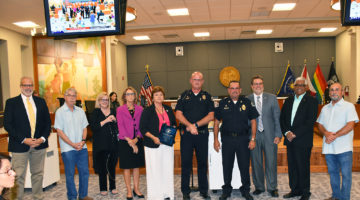 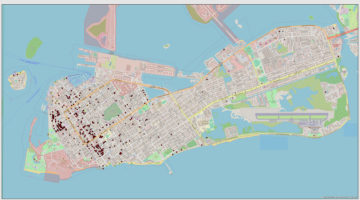 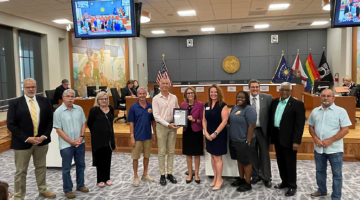