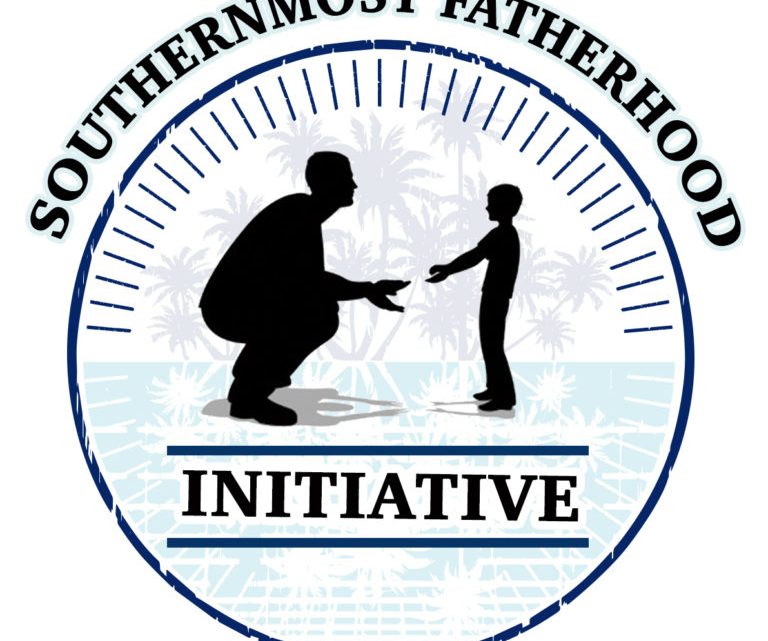 A Positive Step Monroe County invites dads of all ages to participate in a cost-free program that provides parenting skill coaching and other support services for dads who want to take their parenting skills to a higher level. Called the Southernmost Fatherhood Initiative, the program consists of twelve two-hour sessions and is available to dads throughout the Florida Keys. 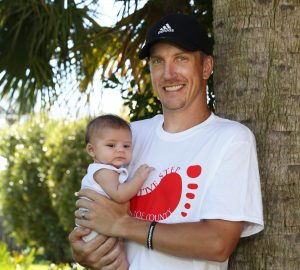 Justin Nichols, pictured here with daughter Lydia, is a participant in the recently launched Southernmost Fatherhood Initiative program, which provides cost-free parenting skill coaching and other support services for dads.

According to APSMC founder Billy Davis, the program, which helps dads develop new skills in parent, co-parent and child relationships, anger management, health, and substance abuse awareness among other topics, has been developed for closed groups of six to ten dads, and is “evidence based,” meaning that it has been tested and validated through educational and social service organizations.

In addition to parenting-skill building, Davis says the program has also been designed to offer support in the form of introduction to 12-step programs if needed, GED referrals, OSHA training, job coaching, construction job referrals, and case management. “We are also providing pre and post program testing, so that dads can evaluate their progress from start to finish,” he said.

One group has already launched in Key West, “and more will be added throughout the Keys, based on the needs of participating dads,” said Davis. “A Positive Step Monroe County is committed to breaking the cycle of absentee dads, and this is partly accomplished through teaching better skills to men who might not have had a role model—or a good role model—on which to base their own parenting,” he said.

A Positive Step Monroe County is a 501(c)(3) non-profit organization serving Monroe County’s highest risk kids and their families since 1999. To register for the Southernmost Fatherhood Initiative, which is funded in part by the Ounce of Prevention Fund of Florida, contact Billy Davis at 305-304-1969 or at apsmccrp@aol.com. A similar, though not identical, program is also available to dads currently in detention situations. For more information about A Positive Step of Monroe County and its programs visit apsmc.org.

Justin Nichols, pictured here with daughter Lydia, is a participant in the recently launched Southernmost Fatherhood Initiative program, which provides cost-free parenting skill coaching and other support services for dads.