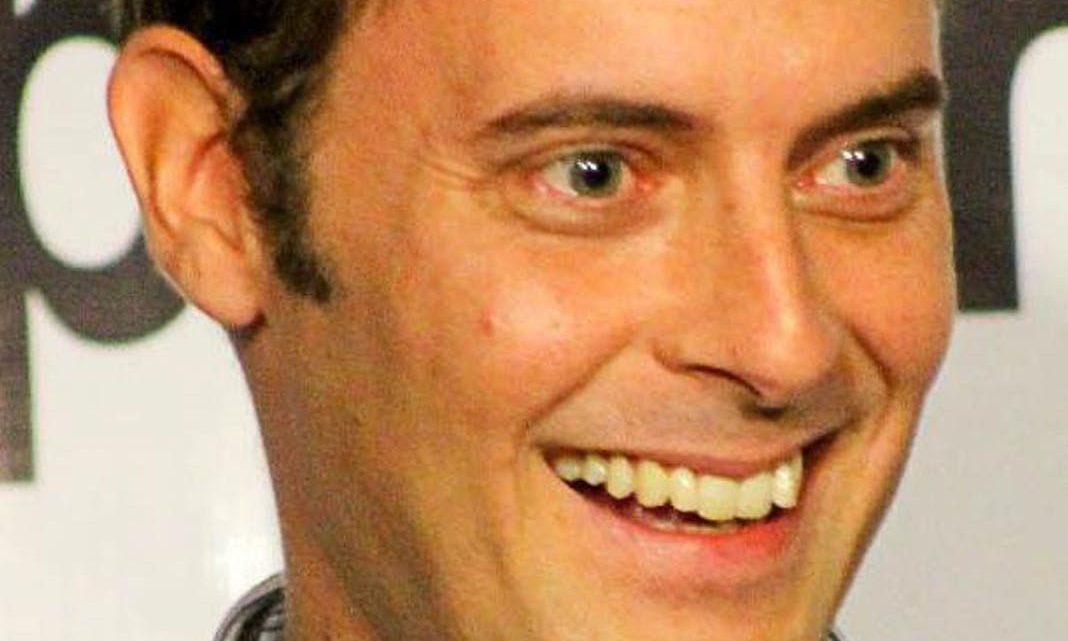 Chad Daniels performs on Friday, March 1st and Saturday, March 2nd. Chad has performed on the Tonight Show with Conan O’Brien, the Just for Laughs Comedy Festival, The Late Late show on CBS, Comedy Central’s Live at Gotham, The Bob and Tom Television program, and The Aspen Comedy Festival. Chad also had a half-hour Comedy Central Show, won the Gilda’s Laughfest Competition, and released a free one-hour special called “As Is” on the internet.

Dan St. Germain performs on Thursday, March 7th and Friday, March 8th.  Dan is a comedian, writer, and actor who’s appeared on Conan, Fallon, This Week at the Comedy Cellar, Adam Ruins Everything, Crashing, This is Not Happening, Best Week Ever, @Midnight, John Oliver’s NY Standup Show, Guy Code, The Roast of Bruce Prichard, and his half-hour special on Comedy Central. Dan has written for numerous shows, roasts and events, performed at numerous festivals and has developed his own shows for both Fox and Comedy Central.

Doors open at 7:30 PM and Showtime is at 8:30. Seating and ticketing are on a first arrival basis. There is a 2-drink minimum in the show room. For more information about the comedians and to purchase tickets visit www.comedykeywest.com. Bottlecap is located at 1128 Simonton Street in Key West.