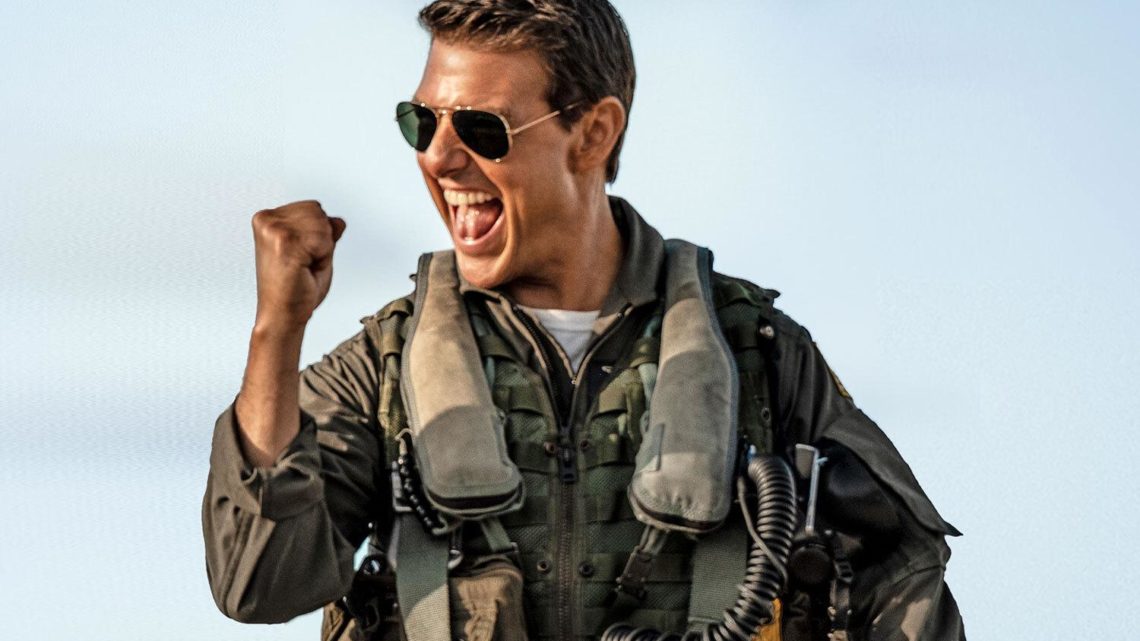 “Top Gun: Maverick” has speedily arrived at the Tropic and the film is slick and entertaining. It has heaps of nostalgia that drift across the screen like visual butter. Our first sight of Tom Cruise is in an introduction thanking the audience for attending the cinema. Dark haired and perfect, he appears weirdly ageless in an almost supernatural way.

Tom Cruise is Pete Mitchell. As a test pilot, Mitchell is horrified to learn that the “Darkstar” supersonic jet program is about to be shut down. If Mitchell can get the plane to Mach 10 he can save the program. Huffing and puffing, he does.

He sent to Cyclone Simpson (Jon Hamm) who recruits him to train pilots. Initially Mitchell balks. He doesn’t follow the rules well. Eventually he gets his crew on a new mission: the bombing of a uranium unit built around a mountain.

There is a satisfying beach scene full of cinematic beefcake that speaks of machismo and testosterone.

The main drama centers on Rooster (Miles Teller) and his dislike of Mitchell, due to the death of his father. The young kid deeply resents the older Mitchell but the two eventually understand each other.

This chapter is all about nostalgia for the 1980’s in the “Top Gun” realm. The cinematography is beautiful with sweeping camera angles that flash in seconds.

Once he is in his Jet, Mitchell battles the G force like he’s a boxer in a boxing match, his face pummeled. At times, he seems a bit like Rocky, at others like a supermodel basking in the Hollywood glare. It is interesting but there is also an eerie quality as if Mitchell or Tom Cruise is not quite real. At one point Mitchell jumps through the window at his girlfriend’s house like he’s a teenager again. With all of the Eternal youth references, this film could be called “Top Gun: Back to the Future.”

Though the romance, too, is retroactive, Jennifer Connelly does well as Mitchell’s love interest.

The dialogue is as corny as the original—you can predict it—but all the hits from the 80’s are right on cue. The beloved music by Harold Faltermeyer is here along with the primal male shouts of men at war doing the right thing.

The oddest thing of all is that despite the film’s “everything old is new again premise” (as in the “Rocky” franchise), you will cheer.