Tropic Sprockets / Rita Moreno: Just a Girl who Decided to Go for It 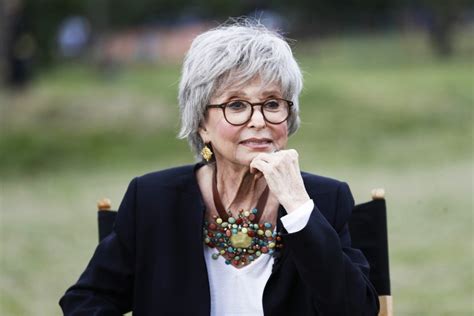 Tropic Sprockets / Rita Moreno: Just a Girl who Decided to Go for It

The Latin community and its actors have been excluded from Hollywood since its beginnings in the 1920s, from dramas to musicals. Hispanics were invariably shown derisively or dismissed completely, while their roles were portrayed by American stars.

When Latin actors did happen to appear onscreen they were often shown as shallow simpletons or fiery sex objects. Thankfully this has gradually begun to change. Through the directors Alfonso Cuaron, Guillermo Del Toro, Alejandro González Iñárritu, John Leguisamo, Alfredo De Villa and others, varied Latino experiences both volcanic and subtle, are being projected for all to see.

From the director Mariem Pérez Riera, a new documentary “Rita Moreno: Just A Girl Who Decided to Go for It,” focuses on Moreno, the star and her rises and falls as she sees them, in front of the camera.

As a young girl who went to New York with her mother, she was spellbound by the Statue of Liberty. Young Moreno was convinced that Lady Liberty was President of the United States: a giant woman holding an ice cream cone.

Moreno danced for money in clubs then got noticed by a Louis B Mayer talent scout. She was under contract and did many roles as a dark skinned island or Indian girl. The work was stereotypical and demeaning, hurting her soul.

Moreno met Gene Kelly who cast her in “Singin’ in the Rain.”

Despite this connection, Moreno was still cast in naive and shallow roles like Tuptim in “The King and I”. Soon after, lightning struck and she was cast as Anita in “West Side Story” and Rosita Moreno entered the pop culture lexicon.

But all was not light and fame.

Moreno’s publicity date forced himself on her and her agent raped her. She began and intense love with Marlon Brando who cared for her, only to mistreat her and take her for granted in the end.

Once, Moreno attempted to take her life but through psychoanalysis, she healed herself.

The delight of this documentary is that one gets a sense of the plurality of Rita Moreno the human being not just as a performer. Her serious holistic and grounded nature is illustrated as is her infinite child-spirit. We not only see her cinematic allure but we feel the circus within, the spark that is Moreno.

Rita, a person of great galvanism with cerebral force is highly charged. She is a champion of Civil Rights and a steadfast tireless marcher. The force known as Rita Moreno is nothing less than an ambulatory carnival and a catalyst of change, both for within herself and others who see her work.

Thrilling and joyful it is to see Moreno say to her makeup man “Hello cutie!” At 87, she is more Moreno than ever and still going. Our cinemas and our lives are all the better for her 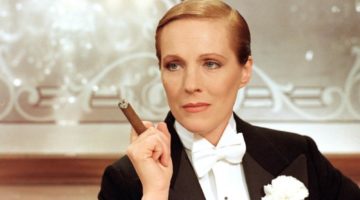 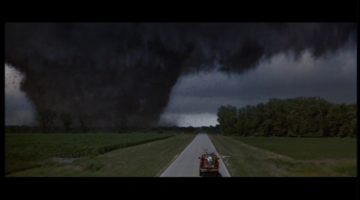 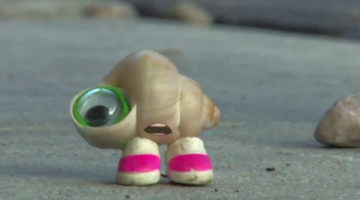