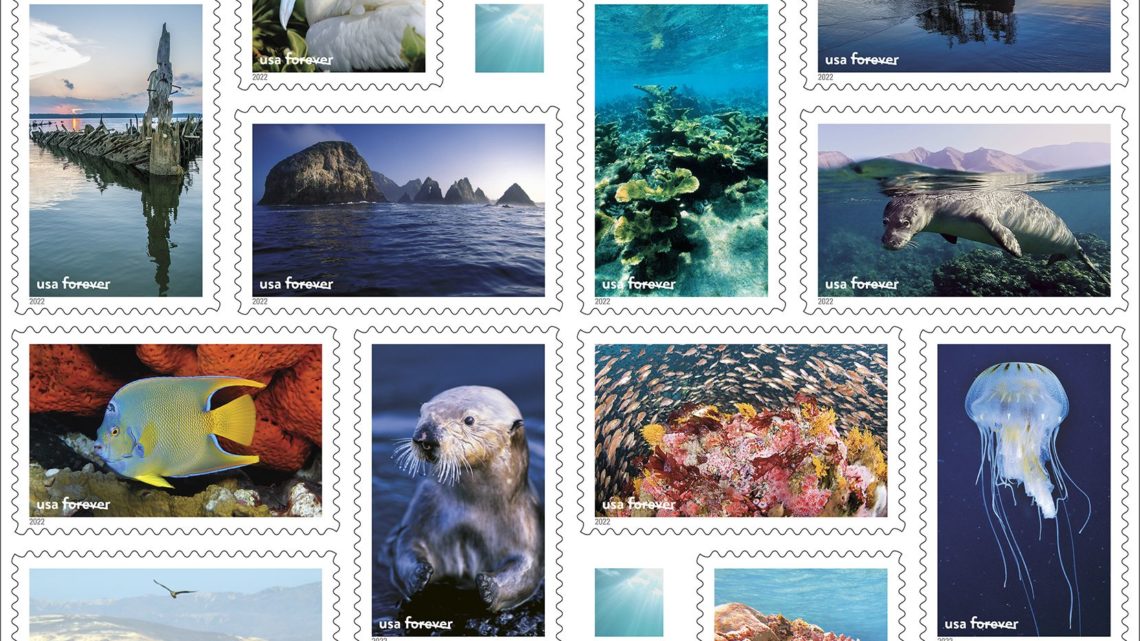 In celebration of the 50th anniversary of the National Marine Sanctuary System, the U.S. Postal Service is set to release a new series of stamps that depicts the abundant wildlife and diverse ecosystems that can be found in the waters of America’s national marine sanctuaries and marine national monuments.

The stamps include photographs taken by members of the public and National Oceanic and Atmospheric Administration employees.

The National Marine Sanctuaries Forever® stamp series is a first for NOAA and will be released on Friday, Aug. 5. The stamps come in a sheet of 16 for $9.60 and preorders can be made online at usps.com/stamps.

As these stamps show up in mailboxes across America, we hope they’ll inspire more people to celebrate, discover, explore, and enjoy the unique wonders of the National Marine Sanctuary System.