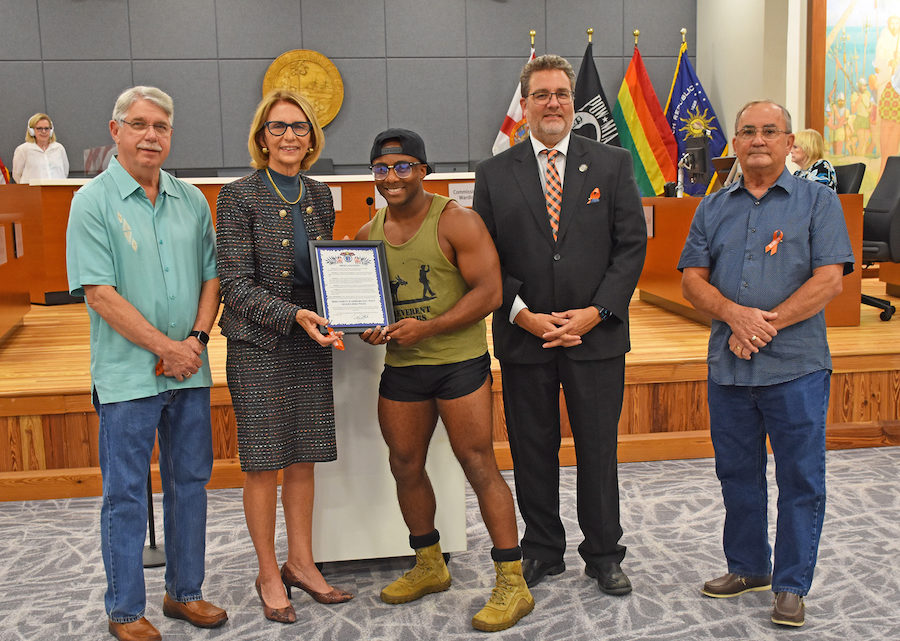 The Irreverent Warriors organization is a force that unites the veteran community and drives healthy culture within its members. Through creative engagements, events, and strong veteran-based support networks they are known as the catalyst for improving the veteran outlook.

The organization’s mission is to bring veterans together using humor and camaraderie to improve mental health and prevent veteran suicide.

During Silkies Hike Week you will see veterans dressed in the tiniest of shorts (aka silkies), and on Saturday, December 10th hundreds of veterans will hike throughout Key West helping veterans connect with the aim of eliminating the 22 veteran’s suicides a day.

“On my last ship,” he said, “we lost three sailors to suicide and one of them was close to me. Twenty-two a day is a very high number. This organization gives veterans a chance to come out of isolation for a good day of positive vibes, good times, and laughter and just to let them know they’re not alone.”

“Don’t be shocked or alarmed,” he said, “when you see 100 veterans dressed exactly like this because it’s for a good cause!”

Next post  No Risk-Free Level of Exposure to Secondhand Smoke

Previous post The Toys for Conch Kids motorcycle ride is this Sunday, Nov. 27, 2022, in the Lower Keys and Marathon 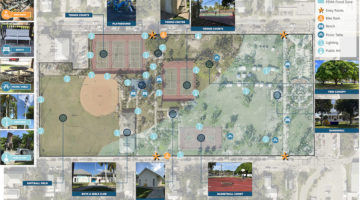