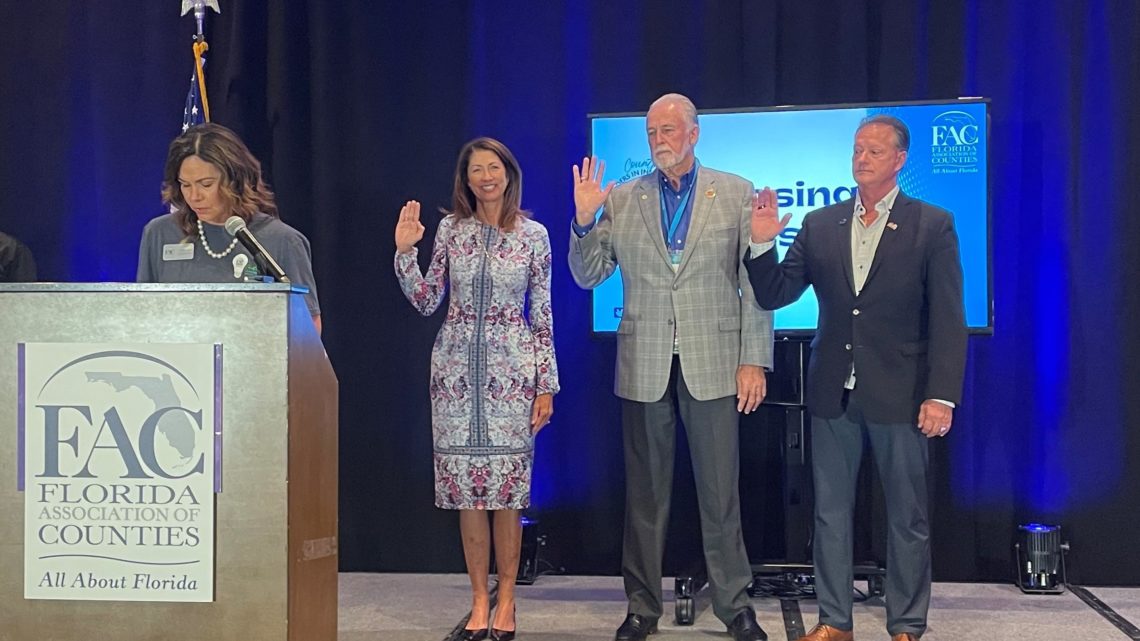 Coldiron was elected by her peers to serve as second vice president of the governing board of the association. Coldiron has been a FAC member since being elected to the Monroe County Board of County Commissioners in 2018.

“The amount of knowledge and networking exchanged is immeasurable, and being on the executive board will allow Monroe County issues to see the limelight on the state level,” Coldiron said. “The connections I’ve made through FAC will continue to benefit the well-being of our county and all of the counties in Florida.”

In addition, Merrill Raschein was elected by her peers to the association’s board of directors.

“This is really great to have two Monroe County commissioners represent us on this association,” said Tennyson. “Commissioner Coldiron brings her ability to build consensus and is a natural leader, and Commissioner Merrill Raschein brings her legislative experience to the board. Both are a huge asset to FAC.”

The FAC represents the diverse interests of Florida’s counties, especially the importance of protecting home rule – the concept that government closest to the people governs best – through advocacy, education, and collaboration.

‘Staying Active in Life’ SAIL Program for Seniors to be Discussed at Bernstein Park Aug. 10 at 10:30 a.m.