The Heat Is ON: The 2015 MISS FIRECRACKER PAGEANT 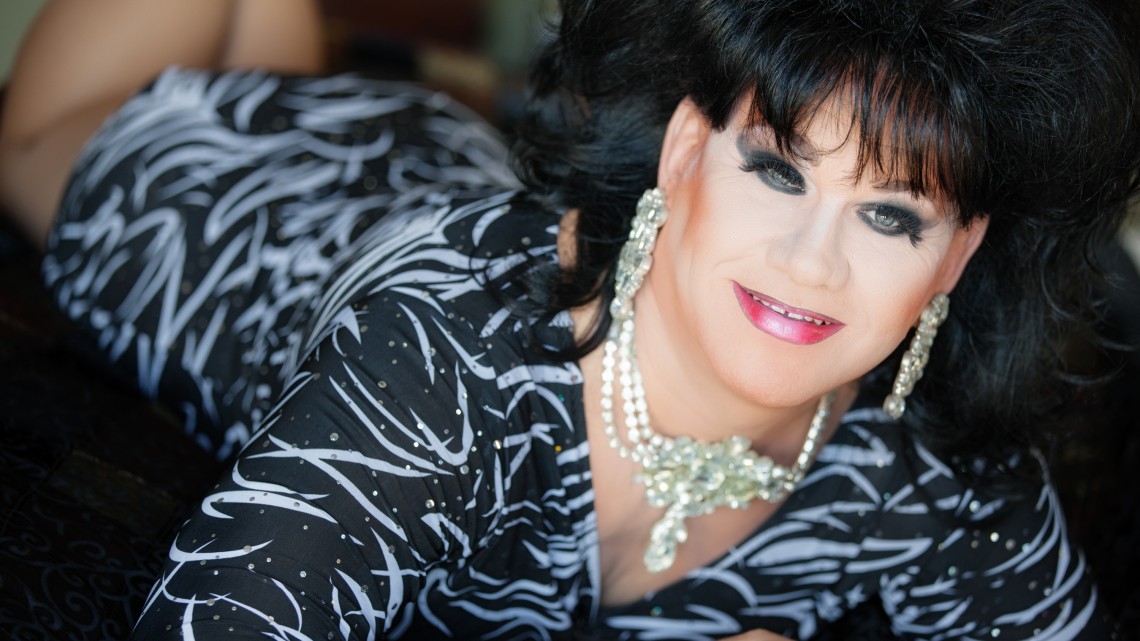 The Heat Is ON: The 2015 MISS FIRECRACKER PAGEANT

If it hasn’t already been hot enough in South Florida, things just got a little hotter locally.

Like last year’s inaugural revision, The 2015 Miss Firecracker Pageant, on July 1st, is welcoming female contestants to the line-up in the spirit of inclusiveness.

“It was time to color the horizon with some different shades. So many women in this community give in volunteerism, dollars and support, that it was only right too can celebrate Independence from gender rules,” states Terry Paulson (a/k/a Smyrna Emphezema, the pageant’s producer).  “The pageant has generated over $110,000 to date for local non-profits, including AIDS Help.”

This year, the beneficiary will be The SMART Ride, in support of the local The Mile Markers teams, who will make the 165-mile fundraising journey from Miami to Key West in mid-November.

The competition will scorch Key West on Wednesday, the first day of July, beginning promptly at 8 p.m., at AQUA nightclub, 711 Duval. The evening will include appearances by former Miss Firecrackers,  the reigning 2014 Miss Firecracker Beatrix Trixie Dixie (also this year’s reigning Queen Mother) and the presentation of the Ronda Riviera Humanitarian award, named after the late Ron Wright (the 2001 Miss Firecracker).

A special video and performance salute is also planned for Paulson/Smyrna who, on this 10th anniversary of his own Miss Firecracker win, has announced his official retirement from drag after 30 years of donning enormous wigs, wings, falsies and fingernails.

The event has always been pure camp but its intent serious. It was July 4, 1987. The Miss South Carolina Pageant was about to happen at a posh local club. Management at a competing club sought something to lure patrons. This might have been a “men’s bar,” but they still knew the lyrics from the musical Gypsy: “you gotta get a gimmick”. Beers and brainstorming created The Miss Firecracker Pageant.

There was no beauty on that runway. Hairy chests and faces were paired with rhinestones and high heels. The winner was Charlena Sugarbaker (the late Charlie Powell). After Charlie relocated to Key West  — and a few years after the SC pageant folded — he assumed the matriarchal mantle, fine-tuning the pageant in 1994 into something more refined, to include drag performers who might otherwise never consider doing so and benefiting selected non-profit organizations.

Aqua will begin selling $20 general standing room admission for The 2015 Miss Firecracker Pageant at 7 p.m., with the pageant itself beginning promptly at 8 p.m.