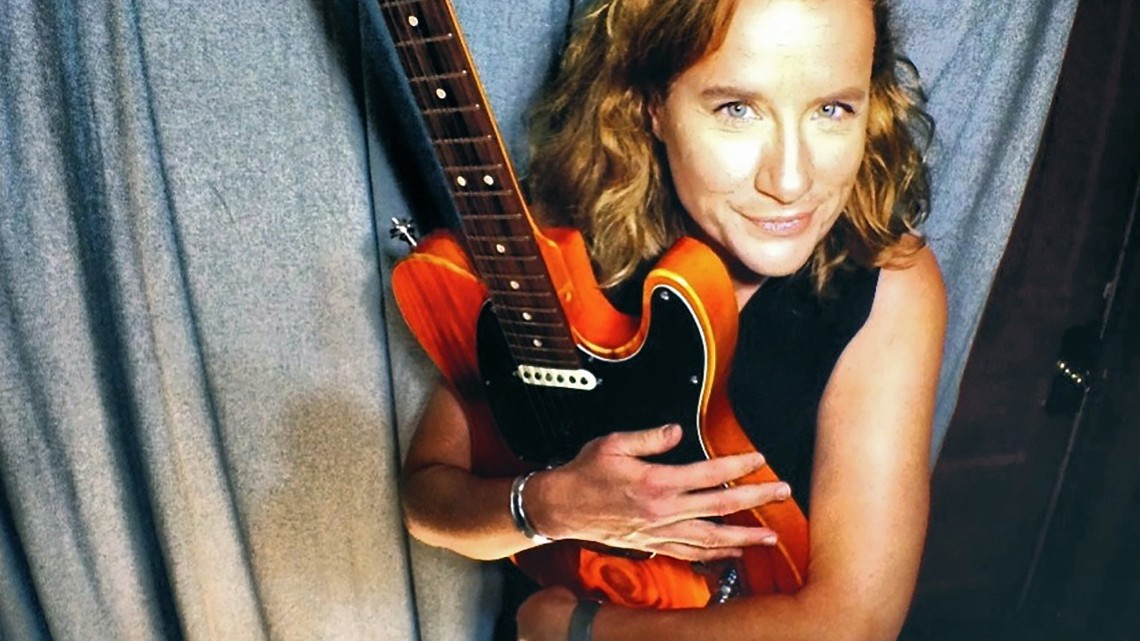 Dynamic Concert Season at TSKW kicks off Jan. 23 and 30.The Studios of Key West’s 2015 concert lineup begins with a January women’s month, two concerts featuring Patty Larkin and Susan Werner. They are followed by music heavyweights Jon McEuen, one of the founding members of the Nitty Gritty Dirt Band performing on February 27, and Ronny Cox, superbly talented actor and folk music charmer performing on March 6.
This month, the music kicks off with two of the most acclaimed females on the folk music scene playing two unique Key West venues. On January 23, virtuoso guitar player and mood-shaper Patty Larkin takes the stage at the Eaton Street Theater, and on January 30, Susan Werner, ‘one of the most innovative songwriters working today” (Chicago Tribune), plays the San Carlos Institute.
Patty Larkin redefines the boundaries of folk-urban pop music with her inventive guitar wizardry and uncompromising vocals and lyrics. Acoustic Guitar hails her “soundscape experiments” while Rolling Stone praises her “evocative and sonic shading”. She has been described as “riveting” (Chicago Tribune), “hypnotic” (Entertainment Weekly), and a “drop-dead brilliant” performer (Performing Songwriter).
Susan Werner composes skillful songs that effortlessly slide between folk, jazz and pop, all delivered with sassy wit and classic Midwestern charm. Direct Current says, “Werner has quietly risen to the elite of modern songwriters”. Throughout her expansive career, boundless versatility has emerged as a hallmark of Werner’s talent, and has proven to be a quintessential ingredient of her engrossing musical persona.  All Music Guide says, “Werner is… in such complete command of her gifts that it’s almost scary.”
Tickets for both January concerts are $30 and are available by calling 305-296-0458 or visiting tskw.org. Members of The Studios may purchase $25 advance tickets. The Eaton Street Theatre is located at 522 Eaton Street and The San Carlos Institute is located at 516 Duval Street.
Details about the full performance season, including a show by ImprovBoston on February 4, a one-woman show written and performed by Diana Nyad from February 19-22, and many others can be found at www.tskw.org
[livemarket market_name="KONK Life LiveMarket" limit=3 category=“” show_signup=0 show_more=0]