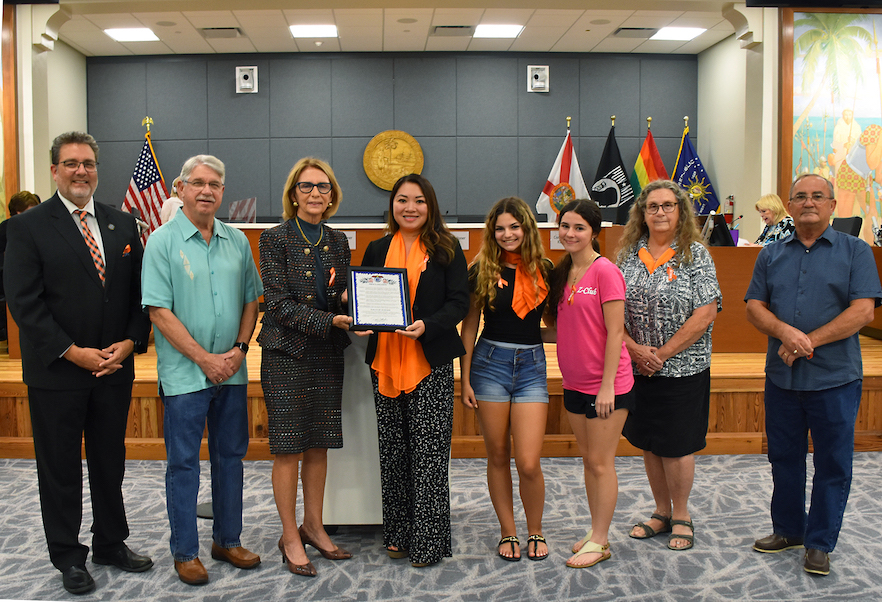 Mayor Teri Johnston and the City Commission have proclaimed 16 Days of Activism beginning November 25th in honor of an important effort by the Zonta Club of Key West. The effort is aimed at raising awareness about violence against women.

“Violence against women is not a women’s issue,” read the proclamation, “but a societal issue, often rooted in misinterpretations of history, inadequate laws, culture, and religions, traditional ideas of feminine and masculine identities.”

The Zonta Club of Key West, which includes 24 members that are women of professional and executive backgrounds, encourages the community to wear orange, the color designated in the “Zonta says No” campaign.

Zonta has designated the color orange as the symbol of the effort, and the club members who accepted the proclamation at last week’s City Commission meeting wore orange scarves.

The effort is part of a larger movement in which Zonta Clubs all over the world are engaging in an anti-violence campaign in conjunction with the United Nations and Zonta International. 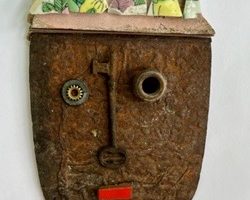