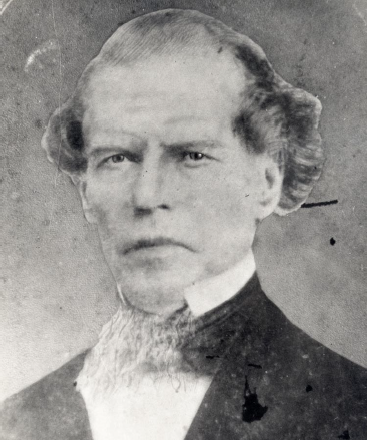 Walter C. Maloney died in Key West at age of 71. He was a lawyer and had served in the state legislature from Monroe County and as Mayor of Key West. During the Civil War he was a union supported and organized a volunteer corps in Key West to support the union troops. On July 4, 1876 he gave a speech which was a short history of the Island. Later this was published as the first written history of Key West.