Probation for woman who wiped up blood after killing spouse 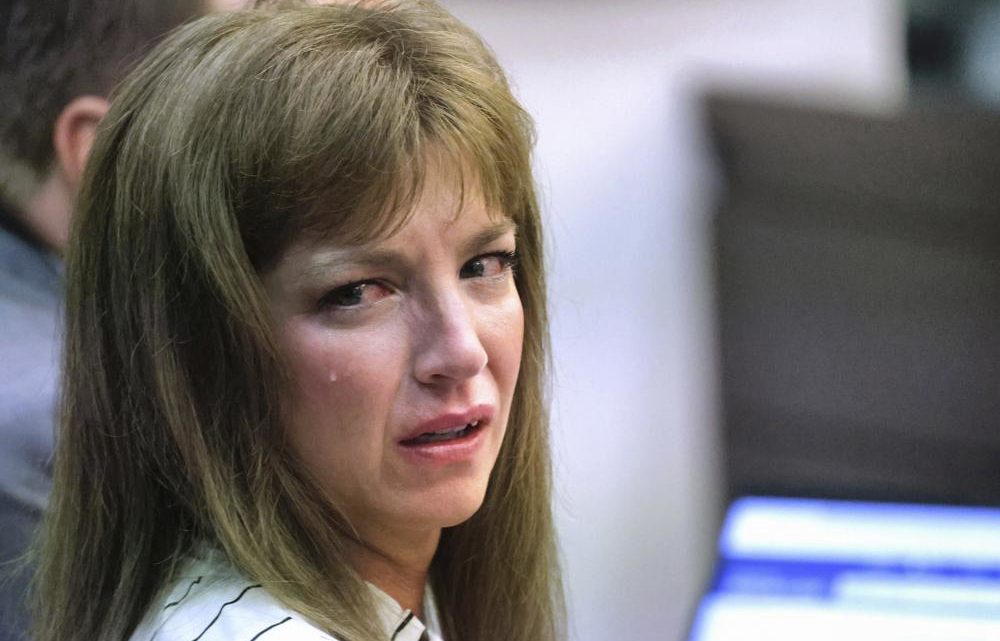 Probation for woman who wiped up blood after killing spouse

Danielle Redlick, acquitted of murdering her husband in their Winter Park, Fla., home in 2019, sobs as a victims’ statement is read during her sentencing hearing in Orange circuit court in Orlando, Fla., Friday, Aug. 5. 2022. Redlick was convicted of tampering with evidence in the stabbing death of her spouse, University of Central Florida executive Michael Redlick. Redlick was sentenced Friday to a year of probation on an evidence tampering charge. (Joe Burbank/Orlando Sentinel via AP)

ORLANDO, Fla. (AP) — A Florida woman who was acquitted of murdering her husband, a prominent official at the University of Central Florida, was sentenced Friday to a year of probation for tampering with evidence.

A judge sentenced Danielle Redlick in state court in Orlando.

Last month, a jury acquitted Danielle Redlick of second-degree murder in the death of her husband, Michael Redlick. Danielle Redlick said she had killed her husband out out of self-defense during a fight inside their home in which he had tried to “smother her to death.”

Jurors found Danielle Redlick guilty of evidence tampering for cleaning up her husband’s blood after stabbing him. Detectives found a pile of bloody towels, a bloody mop, bloody footprints and the strong smell of bleach in the house. She spent three years in jail prior to the trial.

Michael Redlick was the director of external affairs and partnership relations for the DeVos Sport Business Management Program at the University of Central Florida. He had previously worked for the Indianapolis Motor Speedway, Cleveland Browns and Memphis Grizzlies.

Court records showed that the Redlicks had been going through a divorce before the case was dismissed from a lack of action by Danielle Redlick, who initiated the court proceeding.

In a divorce petition, Danielle Redlick said the marriage was “irretrievably broken” and she was asking for alimony because she said she was unable to support herself without assistance. She listed herself as an unemployed photographer and multimedia professional.