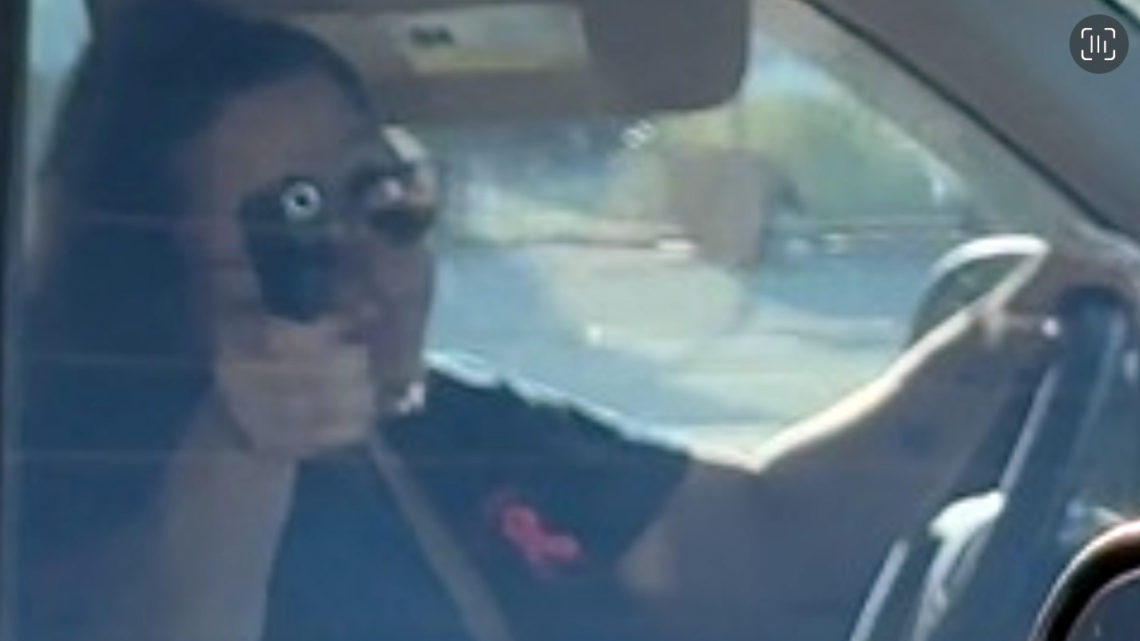 A 35-year-old Florida City woman was arrested Friday after pointing a handgun during a road rage incident on U.S. 1.

Courtney Taylor Orr was charged with aggravated assault with a deadly weapon.

The two victims were in the same vehicle southbound on the 18-Mile Stretch at approximately 8:30 a.m. when a white GMC Yukon began tailgating them and driving recklessly.

They stated the driver of the Yukon, later identified as Orr, pointed a gun at them near Mile Marker 100. The victims provided video and a picture of Orr pointing the gun as well as the license plate number on the Yukon.

Orr admitted to pointing a 9mm Glock at the victims and then hiding it near a dumpster. She also stated there was a 1-year-old child in the Yukon at the time of the incident.

The firearm was recovered and Orr was taken to jail.