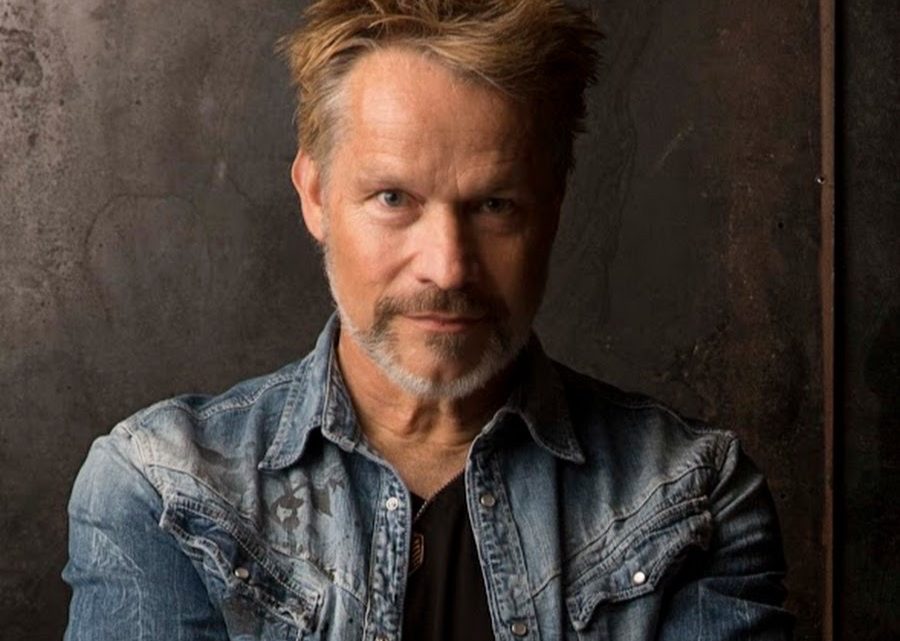 On March 6th and March 7th, Vail Johnson put on his one man show, Bassically Incorrect: Around the World in 40 Years, at The Red Barn Theatre! Johnson was pleased with the way that the show went, and even spoke about performing it again at some point in the future.

Vail Johnson has been a passionate bassist for as long as he can remember. And, as the youngest of seven musicians, it wasn’t a surprise to his musical mother that he would be as talented as he is. He has been playing for over 40 years, with a number of different musicians, including Kenny G, Whitney Houston, MC Hammer, and a bunch more. Johnson is a unique bassist, due to his ability to make the instrument sound like just about anything. He has found that audiences are shocked to learn that the music they hear him play has been accomplished on the bass.

The idea for Bassically Incorrect was fostered over five years prior to its showing. Johson explains that he has always loved performing live, and wanted to somehow combine his extensive past with many different musicians, with his actual music, and the idea for his show was dreamt up. The show is basically, pun intended, an explanation of Johnson’s career, how it happened, and why it happened. For example, Johnson states, “I’ll tell a story about a musician, how I worked with them, what our shared experiences were, inside information, and then play a song of theirs.” Johnson’s show is equal parts storytelling and music- he is able to provide insight into the artists that he has been lucky enough to work with, and speak freely to his audience about their stories.

When asked who his favorite person to work with was, Johnson expressed gratitude for his relationship and work with Kenny G. He says, “It has been so great to work with Kenny G. I’m still touring with him 36 years later. What’s so great about Kenny is that he hires musicians that he admires the work of, so that he doesn’t end up directing or micromanaging them.” The method of creation that this prompts is certainly one of authenticity, thanks to each musician being granted their creative liberty.

Johnson plans to continue along his musical path, and is very happy with the way that Bassically Incorrect turned out. He says, “I want to keep doing more of this, it makes me so happy that people are interested in learning about my story. I wanted to share it with everyone, and I figured that I might as well do it now, since one day I won’t be able to.” We are excited to see all that Johnson has in store for the future, and are impressed with what he’s done thus far! 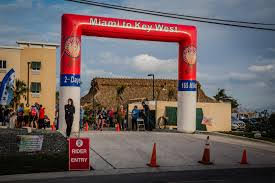