Two Key Largo men are in custody following a July 17 vehicle burglary in which a handgun and other items were stolen.

Virgilio Ortiz, 62, and Sonny Alex Santamaria, 38, were both charged with grand theft and burglary.

The vehicle burglary occurred on the 99000 block of the Overseas Highway. A .40-caliber Glock with a gold slide, Gucci wallet, various cards and other items valued at more than $800 total were taken from a Honda vehicle.

Warrants were issued for their arrest.

They were booked into jail Wednesday.

A 66-year-old Marathon man was arrested Wednesday for threatening others with a large kitchen knife.

Michael Edward Girardin was charged with aggravated assault with a deadly weapon.

Two victims stated they were sitting behind a gas station when Girardin approached and punched a female victim in the arm. This upset the male victim. Girardin left and returned with a knife. Girardin then threatened to kill the male victim.

Girardin then got into a taxi and left the area. He was found with the knife at different gas station and detained at gun point.

Girardin stated one of the victims was lucky he didn’t cut their head off, before changing his story several times.

Girardin was taken to jail.

A 47-year-old Miami man was arrested Tuesday after nearly hitting a bicyclist on U.S. 1.

Juan Carlos Franco De Francisco was charged with DUI, resisting a law enforcement officer, possession of cocaine, possession of drug paraphernalia and mispresenting oneself as a member of the U.S. military.

Deputy Brandon White was near Mile Marker 29 at approximately 2:05 a.m. when he observed a Ford F-150 pickup truck traveling on the rumble strips/bicycle lane. The truck slammed on its brakes after nearly striking a bicyclist.

Deputy White noted had the bicyclist been standing on the left side of his bike, he would have been struck.

The driver of the truck, identified as Franco De Francisco, appeared intoxicated. He stated multiple times he was a member of the U.S. Navy and was en route to Naval Air Station Key West. He refused to perform field sobriety exercises.

Franco De Francisco later admitted at the jail that he was not in the U.S. Navy. 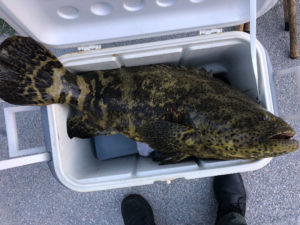 A 52-year-old Miami Springs man was arrested Wednesday for possessing a goliath grouper.

Marine Deputy Willie Guerra was on patrol on the Channel 2 Bridge at approximately 7:15 p.m. when he observed a man, later identified as Yin, walking with a cooler and fishing rod from the bridge to his vehicle.

The goliath grouper was returned to the water alive.

For more information about fish regulations, go to www.myfwc.com 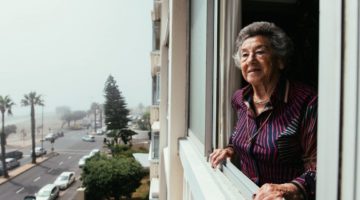