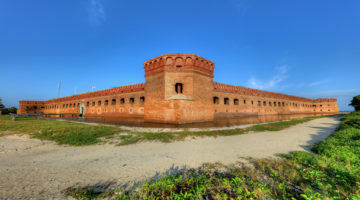 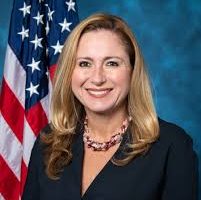 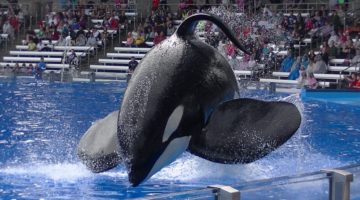 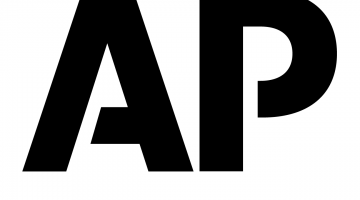 Truman Waterfront housing parcel won’t be strictly low income City Commissioners say
BY TERRY SCHMIDA
KONK LIFE STAFF WRITER
Discussion over the fate of a piece of city-owned land at the Truman Waterfront got feisty, during the virtual meeting held at 5 p.m. May 19.
The static, audible between the commissioners despite the technical improvements in the online equipment and usage, appeared during a discussion over the resolution sponsored by District 2 Commissioner, Sam Kaufman.
Kaufman’s resolution, stating that any development of housing in the area known as the ‘3.2 acre parcel’ at the Truman Waterfront shall be prioritized for the purpose of providing low and very low income housing, wasn’t popular, and was set aside. Kaufman,  also the Vice-Mayor, couldn’t get a second to co-sponsor.
Kaufman couldn’t hide his frustration following the tally, which served as a metaphor for the age-old hand-wringing over affordable housing in Key West: The question of who should qualify for it; who should pay for it, and how; and lastly, who should build it. This last, a point he acknowledged during a riposte about District 1 Commissioner Jimmy Weekley’s days as mayor in the 1990s.
“Why is it a fait acompli . . . that it’s got to be a private developer?,” Kaufman demanded, as colleagues Clayton Lopez, of District 6, District 4 Commissioner Gregory Davila, and Weekley took turns gently poking holes in the central issue of Kaufman’s resolution. Kaufman’s resolution sought to provide housing for the neediest citizens, without the traditional trade-off of allowing private developers to build a mix of housing for profit in a “public-private partnership.”
Insisting that he understood the need for market rate units as part of a parcel to make any deal work, Kaufman counseled out-of-the-box thinking to try something new, during a time when all bets appear to be off.
That an evergreen Key West political debate could generate that kind of heat is itself a sign of the times, a fact Mayor Teri Johnston seemed to recognize, even as she lowered the verbal gavel, saying, “Commissioner Kaufman, We had a vote. The vote lost. Let’s move on.”
Acknowledging the “tremendous toll on all of us” the past nine weeks have taken, Johnston called for recognition of the reality, and for City Manager, Greg Veliz, and other staffers who have been working 10-hour days, seven days a week, for the past two months.
“We still have a tremendous journey ahead of us,” Johnston reminded the group. “I appreciate everything everyone has done. It’s been nine stressful weeks for everyone.”
keysscribe@aol.com

Previous post A Summerland Key man is off to prison for more than three years for a Lower Keys stabbing, as well as driving offenses