Tropic Sprockets / Where the Crawdads Sing 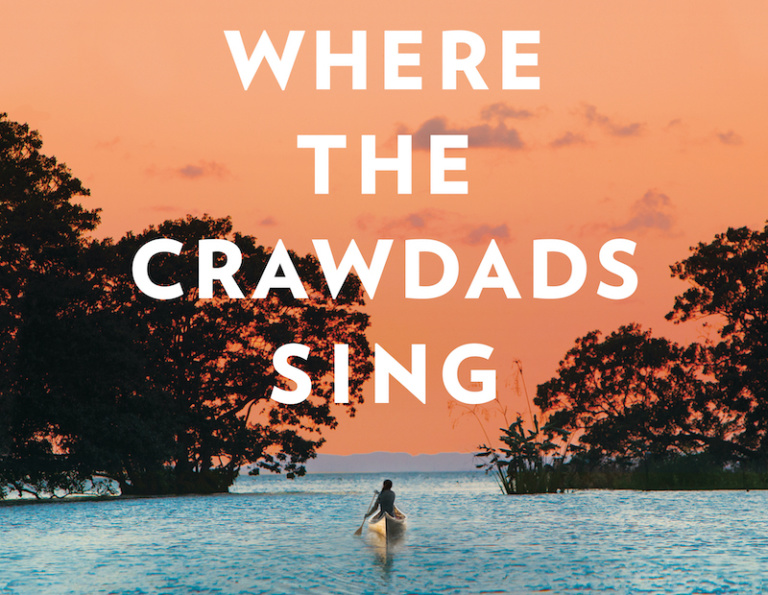 Tropic Sprockets / Where the Crawdads Sing

Delia Owens’ Bestseller Where the Crawdads Sing is now a film directed by Olivia Newman. The film is in the Southern Gothic tradition of “Midnight in the Garden of Good and Evil,” boasting nefarious characters and spooky Southeastern locales, along with sweeping cinematography by Polly Morgan. As a whole it is a fine effort, but the melodramatic episodes are predictable and fail to resonate.

Kya (Daisy Edgar Jones) is a sheltered person from the marshes of North Carolina. Her father in particular is very abusive and full of rage. In part because of the violence, the entire family abandons her and she is subjected to a virulent and toxic ridicule.

The narrative is told in flashback. Tate (Taylor John Smith) spies her out in the marshes and his smitten by her, hooked by her mystery and quiet ways. She can’t read but she draws birds and insects, prodigiously, with great skill. Tate teaches Kya to read and urges her to get published.

They fall in love of course.

Tate gets a position at a lab sponsored by Chapel Hill. He verbally commits his love saying that he will be back for the Fourth of July.

Crushingly, Tate is a no show Romeo and Kya’s tears splatter on the sand.

Enter the arrogant square jawed Chase. Kya is love-struck with attention. But Chase has a savage and destructive pull for violence and anger.

Despite some solid acting by Daisy Edgar Jones, the melodrama becomes syrupy and stops the momentum. The episodes play soap-like with little apprehension or pathos. There is an abundance of reaction shots of Kya looking dreamily at Tate and then looking dreamily at Chase. The expressions are inserted with such regularity that it feels like a Hallmark style film, rather than a unique meditation on romance.

By the time Kya is brought into court, she just looks blankly ahead of her without emotion or protest. Instead of a spicy and visual page turner, all is placid, murmuring and calm. When the denouement arrives, it is a whisper instead of a bang with none of the Southern emotional squalls that we might expect. Kya simply drifts into the marshes. There is no compelling tone in the film, no matter if she is guilty or innocent.

Delia Owens novel has captivated many, and rightly so, but its adaptation is lackluster, lacking in the compelling intrigue and character that the book maintained so well.