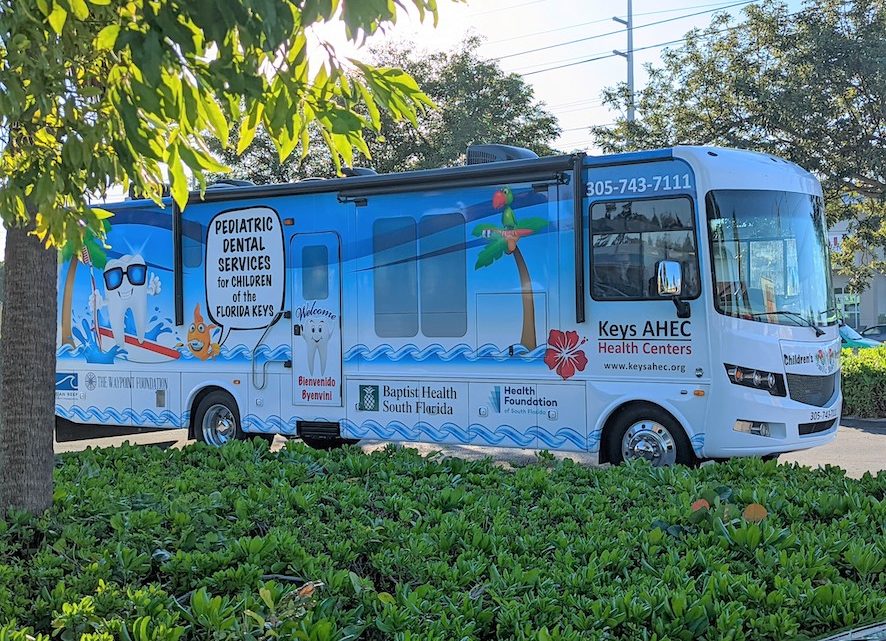 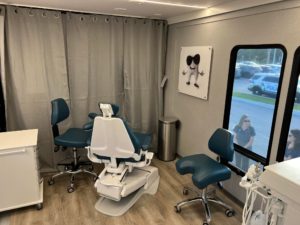 different non-profit centers, all affiliated with one of the five medical schools within Florida state. Each one is independently run with their own administration and governing board of directors. Ours in particular, The Florida Keys AHEC, has been around in Monroe County since 1990, and is an affiliate of the University of Miami Miller School of Medicine. Michael Cunningham, the CEO of the Keys AHEC Health Centers, has been able to shed light on the history of the organization, and the details surrounding their recent revolutionary Mobile Dental Unit!

Cunningham started with the organization back in December of 2000, and has been doing admirable work for the community ever since. Each separate non profit center works on statewide and federal projects, and each center has the opportunity to work locally to take on certain healthcare needs.

Nine years ago, the Florida Keys AHEC got into providing primary care. Cunningham had noticed how a lot of kids in the community had nowhere to go to receive medical care, so he discussed the issue with Terri Axford, before she was involved with district administration, and proposed implementing nurse practitioners in the schools.

Cunningham’s idea was well received, and the plan began with two providers working in four schools, 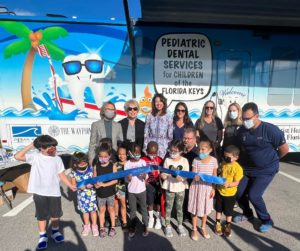 and now there are four nurse practitioners working in nine schools! In addition, about five years ago, Cunningham and his team started doing a dental sealant project, in which they focus on second and seventh graders, as they are the ones that experience the appearance of their primary and secondary molars. Cunningham states, “Over the years we started to notice a trend— well above 30% of the kids needed some sort of referral to a dentist. About 11% of the kids we were seeing had urgent care needs and a lot that we were seeing had either never seen a dentist before or weren’t getting any kind of regular oral health care.”

As the need for dental care progressed, Cunningham was contacted by somebody that suggested they establish an oral unit. And thus, after two years of working on the project, The Smile Maker Program was born! The program is a mobile dental unit that travels from school to school, working off of a weekly rotating basis for 10 weeks, which can actually be viewed on their website— keysahec.org. The service began on January 11th, and has been received very well by the community. The way it works is every patient will come in, after making an appointment, and for a small fee of $10, they will see the dentist, receive an exam, get an X-ray, and be sent for cleaning. Based on their results, they will receive a custom treatment plan. Cunningham states, “We started out on the 11th, and by that Friday, we already had 304 appointments within the first week.” He and his team aim to cultivate a positive and welcoming environment within the 37-foot Mobile Unit, in order to bring patients back so they can receive their necessary care. 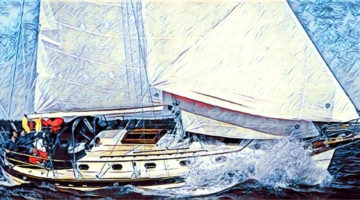 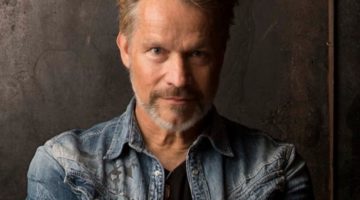