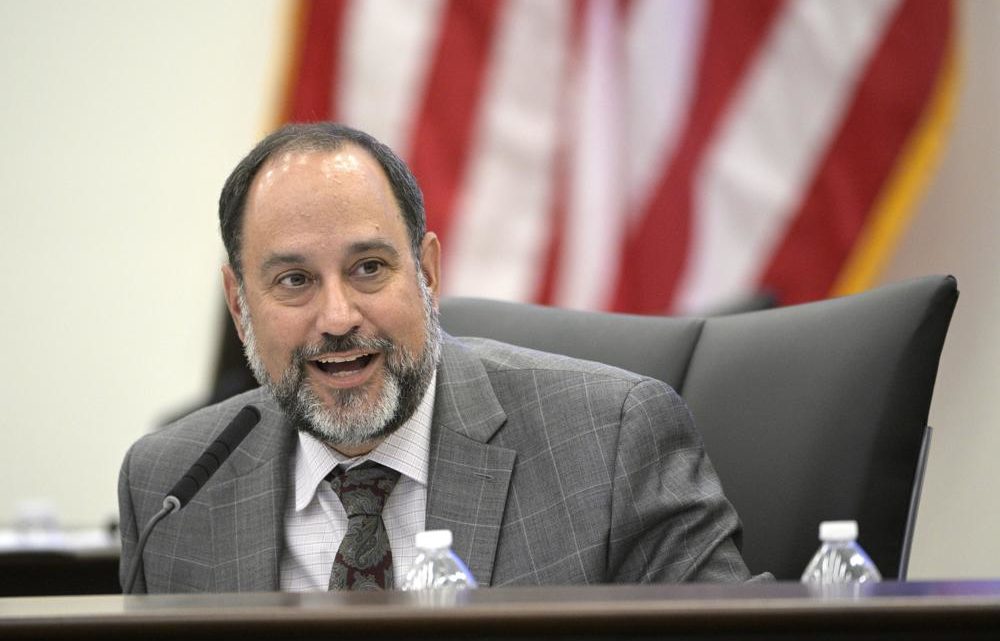 Only one committee member, Democratic Sen. Audrey Gibson, voted against the plan, which adds a new 28th district in central Florida which should favor Republicans.

With nearly all Democrats on the committee voting for the map, it’s a sign that the plan meets the state’s constitutional requirement that districts be contiguous and drawn without benefitting a political party or candidate.

The plan will now go to the full Senate. The House Redistricting Committee still needs to approve it’s version of the congressional map.

Florida’s population growth of 2.7 million new residents between 2010 and 2020 led to the new seat in the once-every-decade redistricting process.

The Senate vowed to follow the constitution. That promise was made after a three-year court battle the last time the state drew political maps.

The state Supreme Court threw out the Republican-led Legislature’s maps, which were drawn with the help of state Republican party consultants. 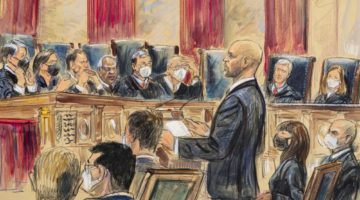 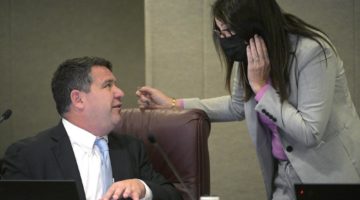