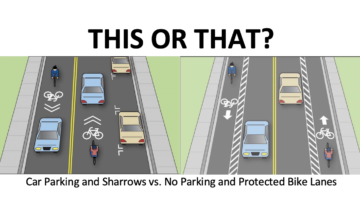 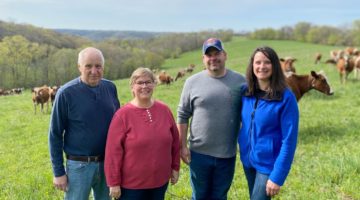 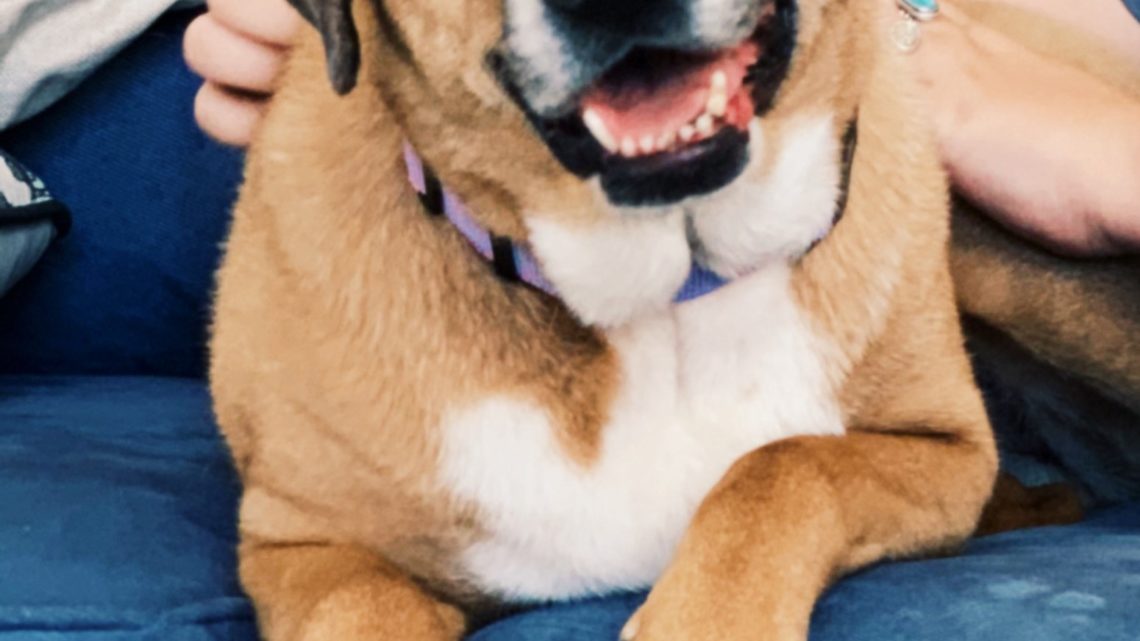 Rescue Tail / Danny – Three times in a shelter
By Tara McFarland
I distinctly remember the first time I met Danny last year. The call we received was strange, and just didn’t feel right. Having purchased a home here in Marathon, the new owners claimed that after relocating from Arizona,⁶ they were surprised to find a dog in their new living room! Claiming the previous owners must have left the dog, and that they could not keep her because she had “too much hair”, Danny came to the shelter.
On intake, all animals are scanned for a microchip. A microchip is a small implant, about the size of a grain of rice, generally placed between an animal’s shoulder blades. That small microchip contains the owner’s name, address, phone number, as well as the name of the facility that implanted the chip. Danny was scanned with a special device, a microchip scanner, which reads the number of the chip. We then contacted the company that manufactured the chip, provided that unique number, and were given the name of a rescue out in Arizona. That rescue was located in the exact same town that the recently relocated residents moved from.
Hmm…
Since the rescue was no longer in operation, we could not obtain the name of the person who adopted Danny in 2013. The person who brought her in didn’t answer our calls, so the lead was dead and it was time to find Danny a new home.
At 45 pounds, Danny was a perfect-sized dog for most families. She had a sweet, gentle demeanor, outgoing personality and loved humans, dogs and cats alike. So it was no surprise that Danny was quickly adopted into another loving home.
A year later, Danny is back at our Marathon Campus, through no fault of hers. With current housing and financial insecurities, she was returned to us for her third stint in a shelter. Somehow, this perfect pup is back at a shelter in need of a family of her own.
I’ve made a promise to Danny that this will be her last time at a shelter. Currently, Danny is up for adoption and we are seeking her true, furrever home. Learn more about Danny by contacting our Marathon Campus at 305-743-4800, view her on our website at https://fkspca.org/adopt/adopt-a-dog/ or stop by to meet her at 10550 Aviation Blvd., Marathon, FL 33050.
[livemarket market_name="KONK Life LiveMarket" limit=3 category=“” show_signup=0 show_more=0] 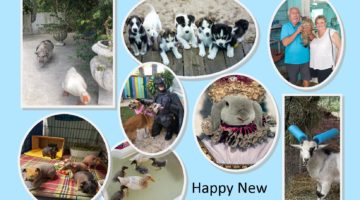