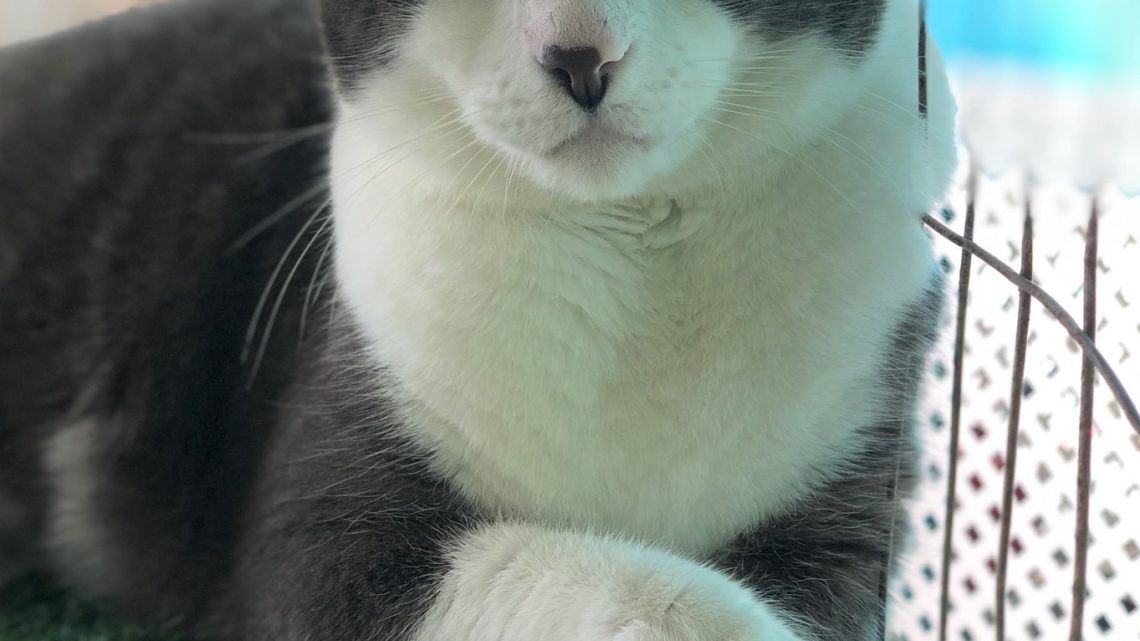 By Tara McFarland
In mid-2020, we launched our Golden Paw Project, a program specifically aimed at helping senior pets at both campuses find furever families. Through a grant from the Community Foundation of the Florida Keys, the project specifically addressed one of the main reasons senior pets are often passed over: financial concerns based on age and health. Shelter animals at either campus considered “senior”, i.e. aged six years or older, qualified for the project as a Golden Paw animal. Once designated, their adoption fee was waived and their potential adopter would receive a year’s-worth of heartworm/flea/tick prevention, a senior blood panel prior to adoption, a free veterinary visit at our Dogwood Clinic in Key West, and discounted services at the clinic for the life of the pet. Thankfully, our project was extended through 2021 and helped 52 senior pets into loving homes, many of which were long term residents like Bravo, Bubba and Sweety at our Marathon campus.
Bravo and his sister Sweety, were nine-year-old senior cats when their owner could no longer care for them. Sweety was painfully shy and quiet, and Bravo, quite the opposite, was angry, frightened and shut down. Our compassionate staff and volunteers spent week after week gaining their trust, and helping the older cats adjust to their new life in a shelter. Surprisingly, Bravo was first to warm up and became a handsome, outgoing, social butterfly. So much so, that he replaced showing fangs and hissing, with head butts for attention and drooled profusely when being petted. A year and a half after entering our doors, Bravo left for his new life with his new family, but it would take Sweety just a little longer for the right family to notice her.
Mike and his wife were specifically searching for a Golden Paw cat to adopt at our Marathon campus, visiting our Catio frequently while getting to know the kitties in our care. Eventually they chose a handsome orange male named Biff, and finalized their Golden Paw adoption. Through their many visits with us, Mike missed his time in the Catio, and soon signed up to become a Catio volunteer. During his time volunteering, he became determined to work with shy Sweety. On each visit he gained more of her trust, and finally, Sweety wormed her way into his heart, and home.
Bubba, big, handsome, lazy. This sweet senior came to us in 2019, and was somehow overlooked for adoption for two long years. He was always parked in the center of the Catio when visitors came by, hoping to be noticed. Bubba was quick to turn on the charm and graciously accepted being doted on by any and all, for 700 long days. Finally, as a Golden Paw cat, the right person came along and after all that time he was adopted and is now loved for the rest of his days.
In addition to our 52 Golden Paw Project animals that were adopted in 2021, an incredible additional 580 cats, dogs, rabbits, guinea pigs, hamsters, ferrets, birds and reptiles found loving families at our Key West and Marathon campuses. Now, in the New Year, we have 350 animals ready to meet you. Learn more about our adoptable animals online at https://fkspca.org/adopt/
[livemarket market_name="KONK Life LiveMarket" limit=3 category=“” show_signup=0 show_more=0] 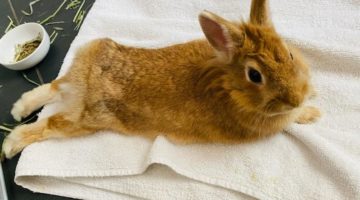 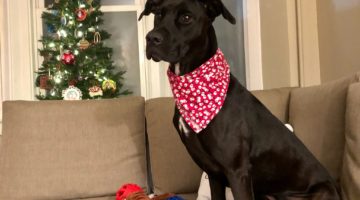