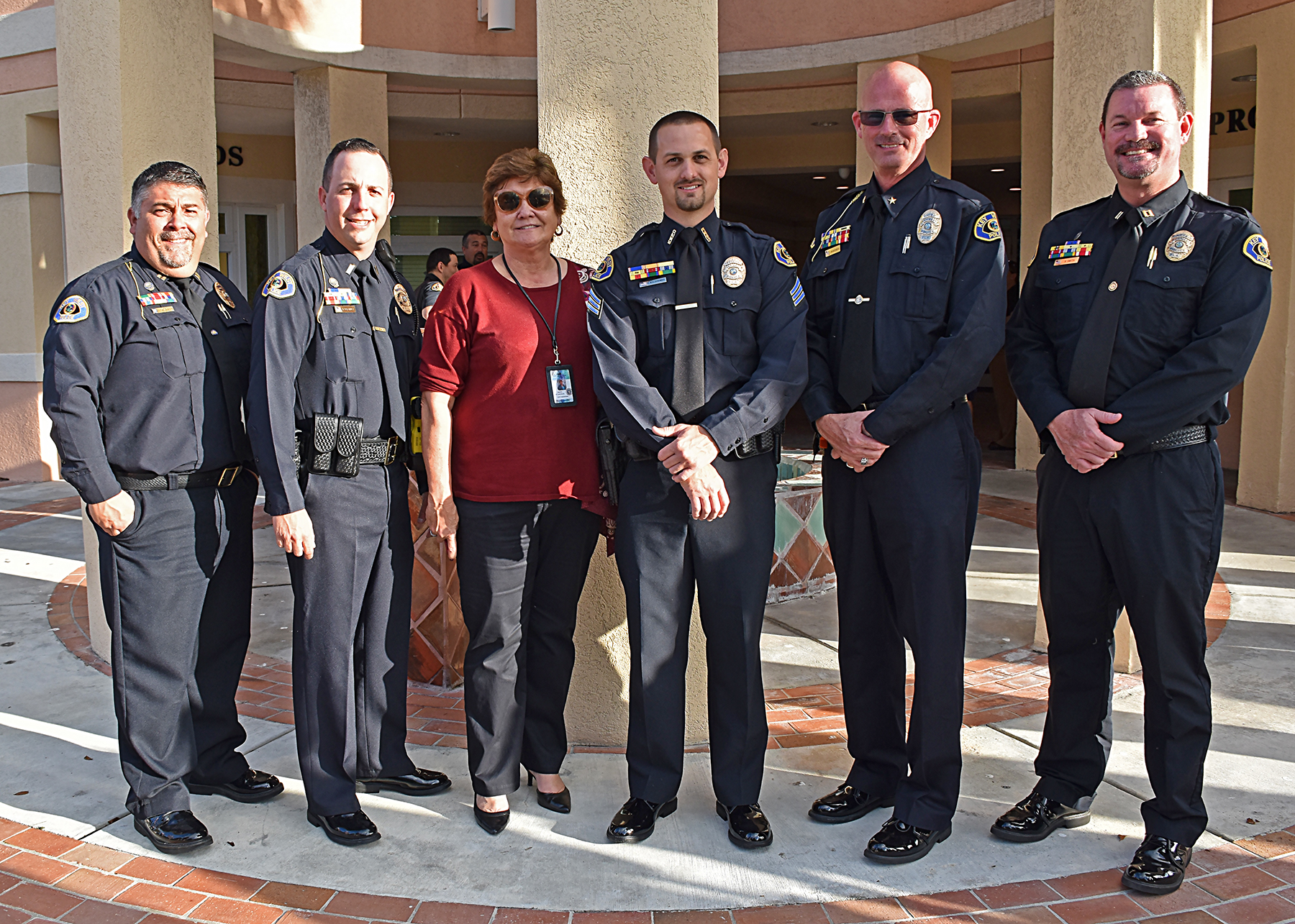 Both gentlemen were born and raised in Key West. Lt. Vazquez joined the department in 2012 and is following in his father Alfredo Vazquez’s shoes in law enforcement. Capt. Alfredo Vazquez retired from the Key West Police Department after 30 years of service.

Sgt. Malsheimer came to the department in 2011 and has served with distinction. Both he and Lt. Vazquez have garnered numerous commendations, including the Life Saving Award.

“Lt. Vazquez and Sgt. Malsheimer have earned these positions,” said Chief Brandenburg. “I’m proud of their service and have full confidence in their leadership of the men and women of the Key West Police Department.”