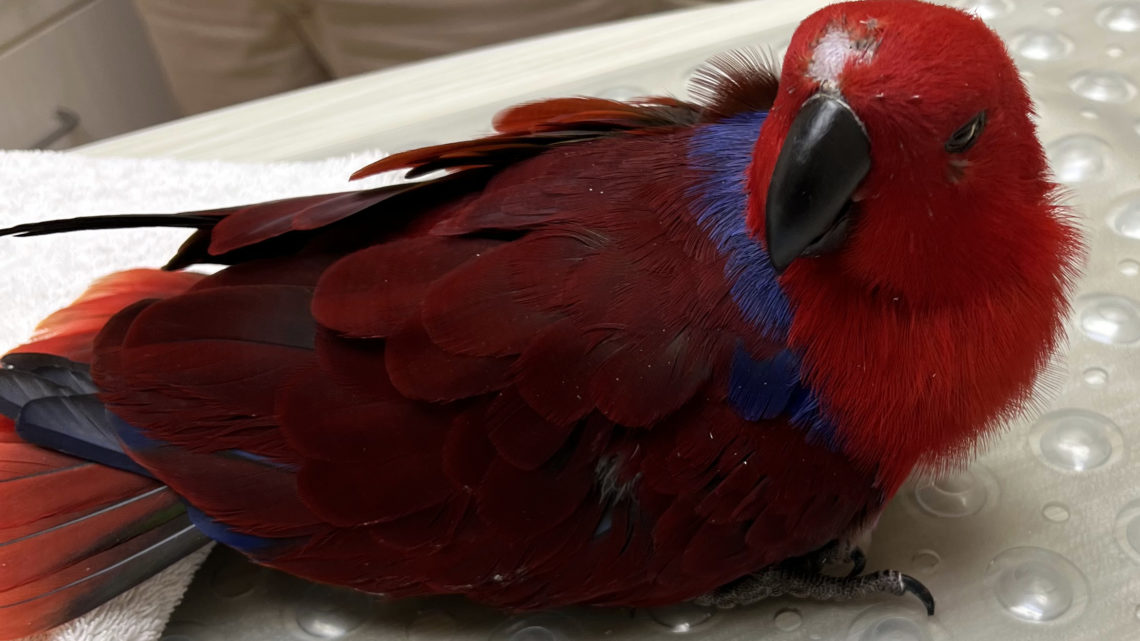 The case began on June 14, 2022 when the 37-year-old female victim stated she believed her roommate — Peters, also known as Redbeard on Summerland Key — stole her $1,800 parrot. The victim stated she has repeatedly instructed Peters to leave the bird alone and that Peters did not have permission to take the bird out of its cage and leave the residence.

The day before, a witness reported seeing a man later identified as Peters at a bus stop near his business. The witness went about his business and looked at the bus station again sometime later and Peters was no longer there, but there was a red parrot on the bench. He took possession of the parrot, called the Sheriff’s Office and made other attempts to locate the owner. Witnesses at a nearby restaurant and gas station also reported seeing a man, later identified as Peters, with the same red parrot. Both witnesses stated the bird appeared to be stressed and agitated. Security camera footage confirmed Peters was at those locations.

The bird was returned to its owner and taken to the veterinarian. The bird suffered multiple broken bones, a dislocated hip, blunt force trauma to one side of its body and other injuries.

Peters was taken to jail.

Next post Seven years of sex abuse: How Mormon officials let it happen