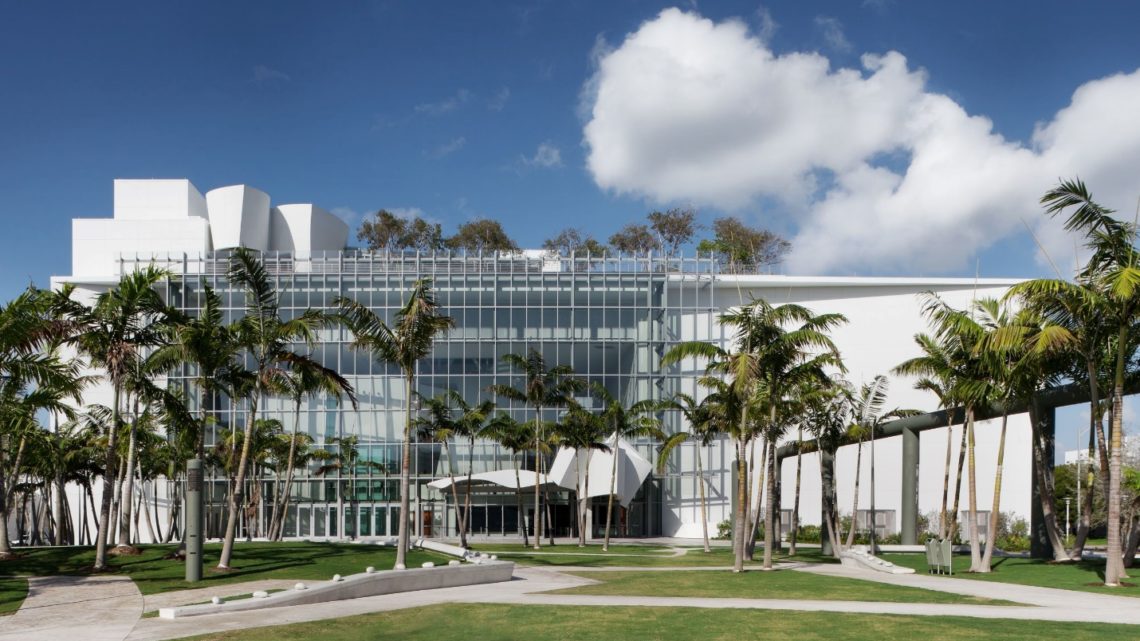 A perennial favorite at its birthplace in Key West, South Florida Symphony Orchestra, last year, was named a Partner in the Arts for The Parker, managed by Broward Center for the Performing Arts. SFSO performed to full houses during its inaugural season at The Parker, which had completed a stunning $30 million renovation in 2021. Subsequently, its growing success in Miami necessitated a larger venue to accommodate its patrons.

“This is an exciting time for South Florida Symphony Orchestra as we celebrate 25 years of entertaining and enriching our community through music, education and diverse community engagement initiatives,” said Jacqueline Lorber, president and CEO of South Florida Symphony Orchestra. “In recent years, the momentum in Miami has continued to build, establishing the foundation to enter our next stage of growth at the New World Center on solid footing, with an enthusiastic patron base and full support. We are grateful for the generosity and foresight of Gerald Laskey, who has made this opportunity for expansion possible through the Gerald L. Laskey Charitable Fund of the Community Foundation of Broward.”

SFSO’s celebratory 25th anniversary 2022/23 season of artistic excellence launches on November 9 at The Parker and will feature an outstanding season of classical masterworks, including one of the most beloved violin concertos in history, Tchaikovsky’s Violin Concerto in D Major, Shostakovich’s final “War Symphony,” No. 9, Brahms’s doubly demanding Concerto for Violin and Cello and an all-Dvořák program with audience favorite – and performer during the Symphony’s inaugural concert — Zuill Bailey. Additionally, honoring its commitment to presenting new works, SFSO will present its third world premiere by composer-in-residence John Gottsch: the Florida-inspired Ocklawaha. The South Florida Symphony Chorus will expand its repertoire, once again, performing holiday favorite Handel’s Messiah (a subscription add-on), as well as one of the greatest large chorale works of its day, Bruckner’s majestic Te Deum.

This season’s line-up is:

Brahms: Concerto for Violin and Cello in A minor, Op. 102

Dvořák: Symphony No. 9 in E Minor, “From the New World”

Added Lorber, “Through the dedication and passion of Music Director and Maestra Sebrina Alfonso, we’ve watched our orchestra blossom into a superlative cultural institution throughout the region. We’re looking forward to a spectacular anniversary season.”