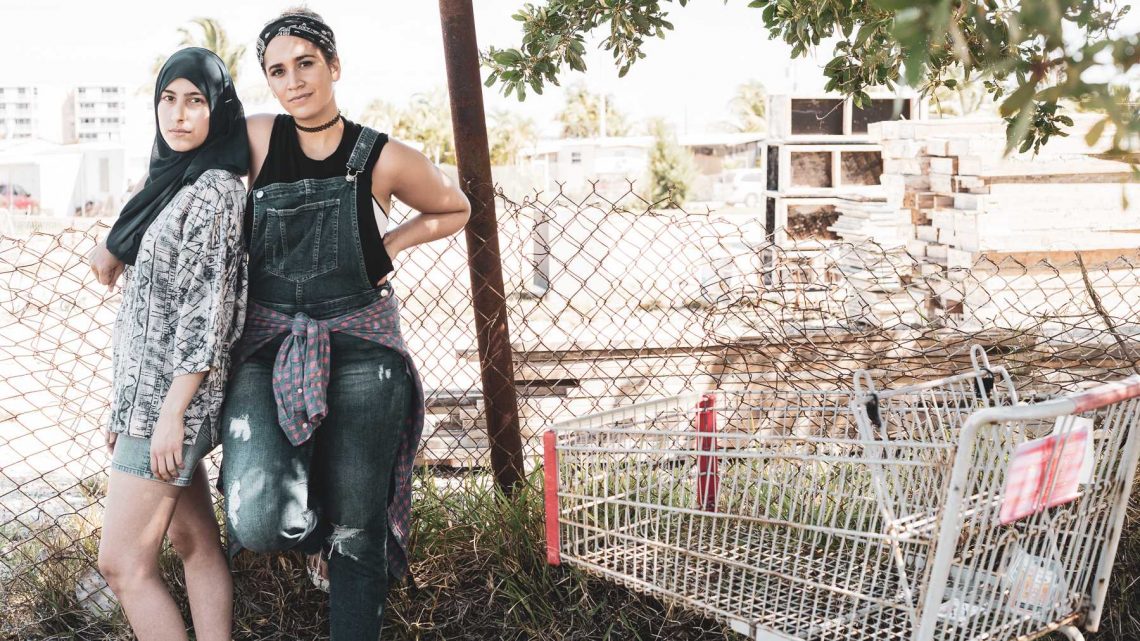 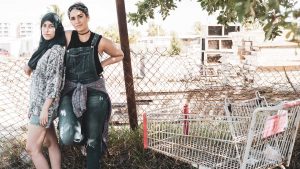 Headstrong Mayar wears a hijab, the traditional Muslim headscarf, and relies on her sense of humor and her close friend, Becca, as she attempts to escape her current surroundings and start a new life outside of Florida City. Like his hit play “Locura,” which was recently staged at Guild Hall in the Hamptons, Marrero has created a world in “Alligator Alley” in which Florida is more than a backdrop, it is a main character woven into the very fabric of the story itself.
“Marrero’s play positively comes to life with quirky, eccentric characters,” says theatre director Stephen Kitsakos, “He takes Mayar and Becca on an incredible journey, while simultaneously commenting on the landscape of contemporary American society.”
The cast of “Alligator Alley” includes acclaimed New York City-based actors Nayem Cardenas-Lopez, Jordan Puhala, and Julio Trinidad. Key West audiences have seen Trinidad perform Marrero’s work before, as he originated the role of Octavio in “Locura” in Key West and appeared in Marrero’s award-winning short film “Riley Was Here.”
Directing the play is Zachary Fine, last seen on Broadway in David Mamet’s 2015 play “China Doll.” Fine’s recent directing credits range from numerous productions at the Hudson Valley Shakespeare Festival to Grammy and Tony-nominated actor Bryce Pinkham’s “Between the Moon and Me” at the Birdland Cabaret in NYC.
Shows run Tuesday through Friday, March 5-8, and Wednesday through Saturday, March 13-16, at 8pm. Tickets are $60 Preferred Seating, $44, $35 for Studios’ members. Tickets are now available at The Studios’ box office at 533 Eaton Street, or by calling 305-296-0458, or visiting tskw.org.
____
Tickets are also now on sale for The Studios of Key West’s Artist Studio tours, which take you on a self-guided journey through the secret lanes and hidden alleys of Old Town on Saturday, March 2 from 11am-3pm. Get your all-access pass to visit the creative studios of painters, musicians, sculptors, and writers at www.tskw.org, or by calling 305-296-0458.
[livemarket market_name="KONK Life LiveMarket" limit=3 category=“” show_signup=0 show_more=0]