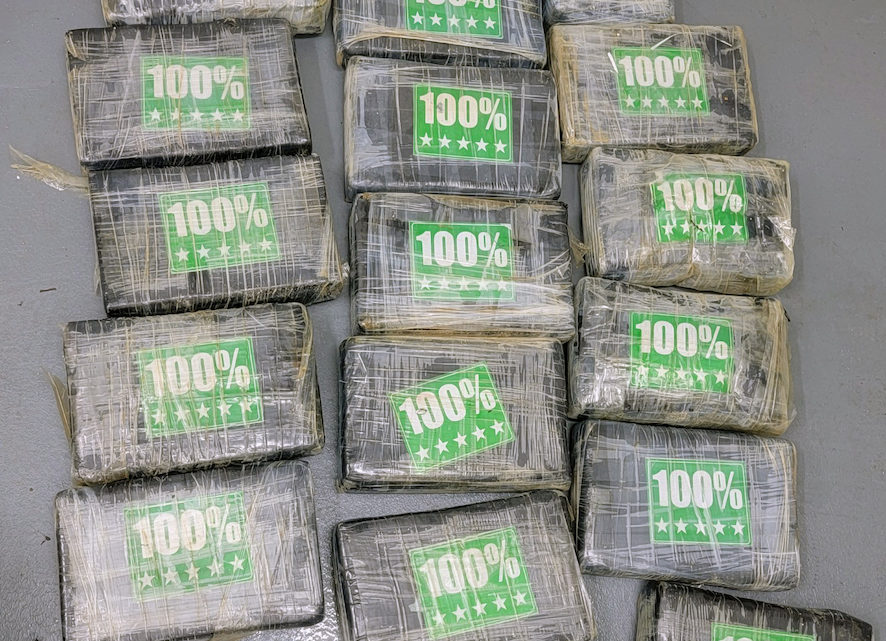 A 37-year-old Sugarloaf Key man was arrested Tuesday after threatening another man and his mother with a machete during a dispute.

Roy Irwin Carson was charged with multiple counts of aggravated assault with a weapon.

The Sheriff’s Office responded to Precision Auto Repair, 17055 Overseas Highway on Sugarloaf Key, at approximately 7:35 p.m. regarding an active threats call. Deputies made contact with three people involved in a customer dispute. The 59-year-old male victim was upset the mechanic, Carson, charged a fee after repairs were unable to be made. Carson approached the male victim aggressively, which led the victim’s 79-year-old mother to intervene. Carson then lunged toward her and bumped her with his chest.

Carson then got into his vehicle and drove in an aggressive manner toward the two victims before stopping within feet of them. Carson exited his car with a machete and threatened both victims. The male victim then displayed a firearm and the altercation ceased.

Carson was taken to jail.

The Sheriff’s Office responded to the U.S. Coast Guard Station Islamorada at approximately 2:33 p.m. Tuesday regarding a bale of suspected cocaine found at sea.

The bail was wrapped in plastic and contained numerous smaller packages labeled with a green sticker with “100%” printed in white on the side and a row of white stars below it.

The total approximate weight was 70 pounds.

The suspected narcotics were turned over to the U.S. Border Patrol.