The extraordinary music festival, Legends of Music Row, is coming to Key West for a three night event from October 13-15, 2022, at the Coffee Butler Amphitheater, located at 35 E. Quay Road. As said on the event website, legendsofmusicrow.com, “This will be a musical experience like no other, hosted by Country Music Hall of Famer and Legendary Songwriter Dean Dillon. And if you think things couldn’t get any better, there will also be a special guest appearance from no less than ‘The King of Country’ George Strait.” Sounds like a Country Music dream come true!

The festival will feature artists of all different stances, including legends, fast rising stars, and hit songwriters, all within a three night span. Each night will begin at 6:30 pm and finish at 11 pm, and there will be optional VIP experiences with an up-close and personal concert setting with Country Music Legends. Artists in the lineup include Ronnie Dunn, Craig Morgan, Lainey Wilson, Randall King, Jamey Johnson, Blackberry Smoke, Scotty Emerick, Billy Currington, Jim “Moose” Brown, Brice Long, Marla Cannon-Goodman, and Buddy Cannon.

Dean Dillon, Country Music Hall of Fame Inductee, is one of the most iconic Country Music Songwriters of all time. Dillon has had a rich music career, and has written songs for a plethora of famous faces including Toby Keith, Kenny Chesney, Lee Ann Womack, and more. His association with George Strait, however, has raised him to fame, and made for mutual benefits to both Musicians careers.

Storme Warren, American television and radio broadcaster, known best as the host of the Storme Warren Morning Show on SiriusXM, will be hosting charity auctions at intermission periods during each night of the festival, benefitting Adaptive Sports Center, which grants people with disabilities the chance to participate in various outdoor activities, and the Nikki Mitchell Foundation for Pancreatic Cancer, which is dedicated to providing comfort to those that have been affected by pancreatic cancer, and raising awareness and finding a cure for.

So, get excited for the three-day Country extravaganza! Head to the Festival’s website, legendsofmusicrow.com, and purchase your tickets ASAP! This is an event you do not want to miss! 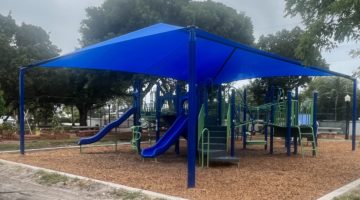 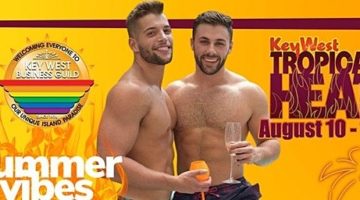 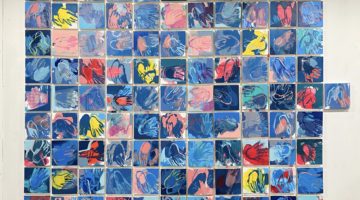