TALLAHASSEE, Fla. (AP) — Thirty people were arrested as part of the bust of a north Florida cockfighting ring, the state Department of Agriculture reported Tuesday.

Investigators found three dead birds and seized another 41 that were brought to the location to fight each other. Investigators also seized firearms, a large amount of cash and illegal substances, the department said.

All arrested are facing third degree felonies for attending animal fights. Some also face other charges ranging from a felon in possession of a firearm to possessing equipment to be used in animal fights. 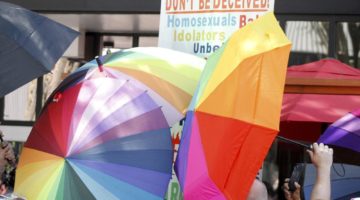