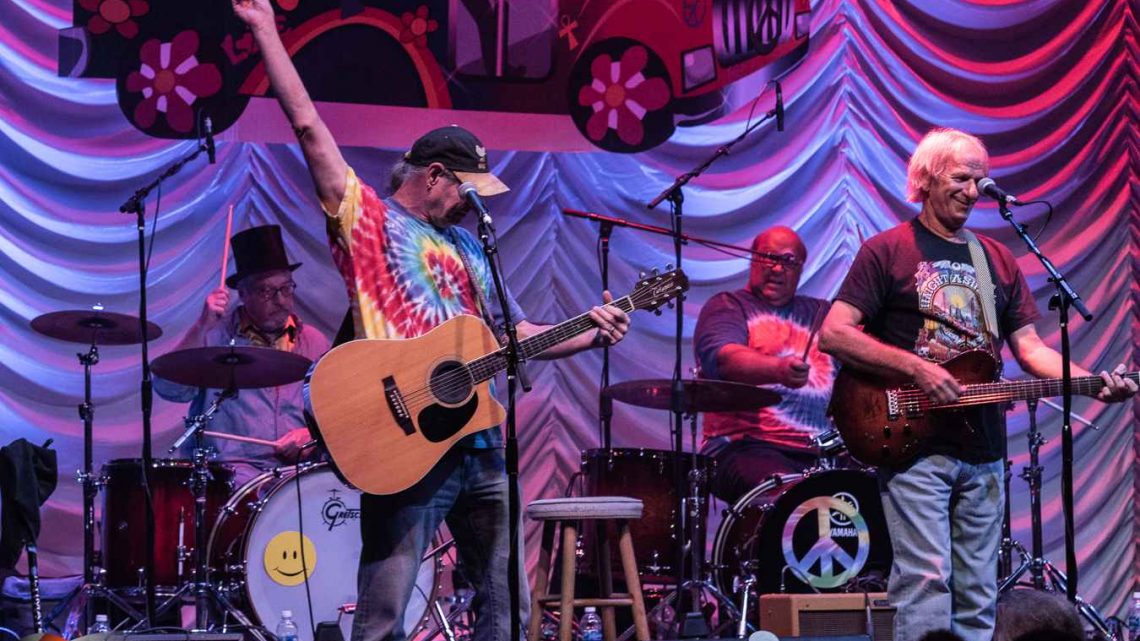 After Earth Day Founder Wisconsin Senator Gaylord Nelson saw the ravages of the 1969 Santa Barbara, California oil spill, the Cuyahoga River caught on fire from pollutants in downtown Cleveland, and LA smog was so bad you couldn’t see the famous Hollywood sign some days, the first Earth Day was celebrated on April 22, 1970, and 20 million Americans took to the streets.

War raged in Vietnam, it was the height of the counterculture in the United States. Less than a year after 400,000 young Hippies descended on Woodstock, 1970 brought the death of Jimi Hendrix, the last Beatles album, Simon & Garfunkel’s “Bridge Over Troubled Water”, and Crosby Stills & Nash “Teach Your Children.”

Fast forward 49 years later, Earth Day will be celebrated by over a billion people in 192 countries this year. The planet still needs our help more than ever, and we all still need this music. Join us in celebration of this glorious 49th Earth Day, with a fugitive band of hippies from 60s that have been hiding out and performing in Key West at the Schooner Wharf Bar. They all use to have long hair, smoked weed, and could play any 60s song that anyone could remember. 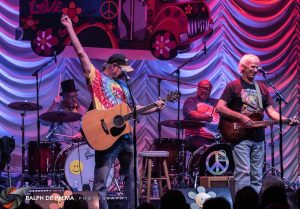 That Hippie Band leader, Gary Hempsey, will help you remember the songs from the Age of Aquarius. Plenty of old favorites from the Grateful Dead, The Beatles, Rolling Stones, Jefferson Starship, and maybe even some Crosby, Stills, & Nash will be rediscovered. Last year’s Earth Day Jam was a huge success, everyone left the theater with a song in their heart. This year will be even better.

Join the global celebration of the 49th Earth Day with Gary Hempsey and That Hippie Band. This Ralph De Palma Production, sponsored by the Schooner Wharf Bar, is at the Key West Theater on Monday, April 22, Earth Day. Doors open at 7:00pm, music begins at 8:00pm.

Bring your good vibes, harmony and understanding, sympathy and trust abounding, and peace will guide the planets, and love will steer the stars. It will be like Woodstock without the mud!

Online at thekeywesttheater.com, ticketfly.com OR at the Key West Theater box office at 512 Eaton St.

Previous post LETTER TO THE EDITOR / FIGHT FOR YOUR RIGHTS