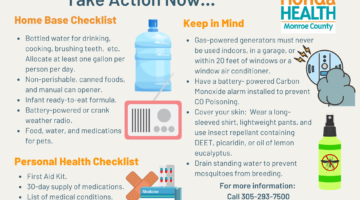 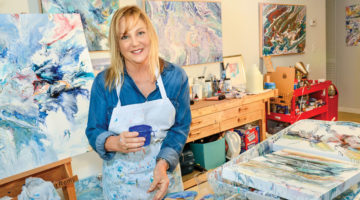 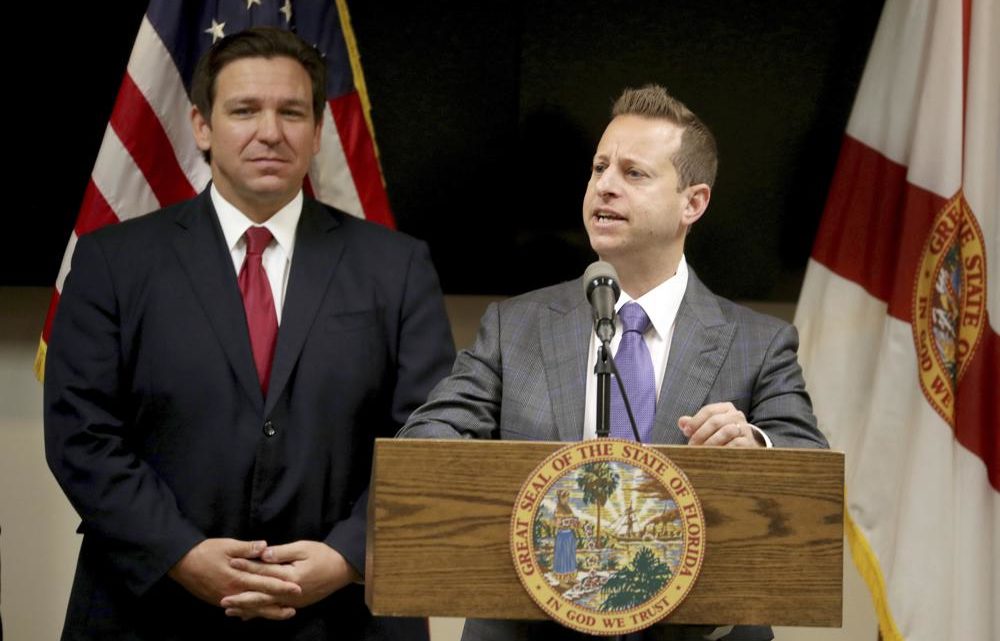 Moskowitz, a Democrat, resigned as head of Florida’s Division of Emergency Management in February, citing the grueling demands of orchestrating the state’s pandemic response. His Broward County Commission term runs through November 2022.

“Let’s just hope that this appointment is nowhere near as eventful of the last job you gave me,” Moskowitz told the governor at a news conference announcing the appointment.

Moskowitz assumed the state’s top emergency job shortly after DeSantis took office in 2019 and was tasked with overseeing various elements of the state’s pandemic response as Florida became an early epicenter of the COVID-19 outbreak. He was also a member of the state House.

DeSantis also named Torey Alston, chief of staff at the state department of transportation, to another seat on the Broward County Commission for a term running through November 2024. Alston was previously chief of staff to two Broward County commissioners and held other roles in governments in Florida.

“I think both Torey and Jared are going to put the folks here in the community and their needs first,” said DeSantis. “I don’t think they’re going to use this position to posture or to get involved in useless political fights, and that’s really important.”

The appointments came after two Broward County commissioners resigned to run for Congress.