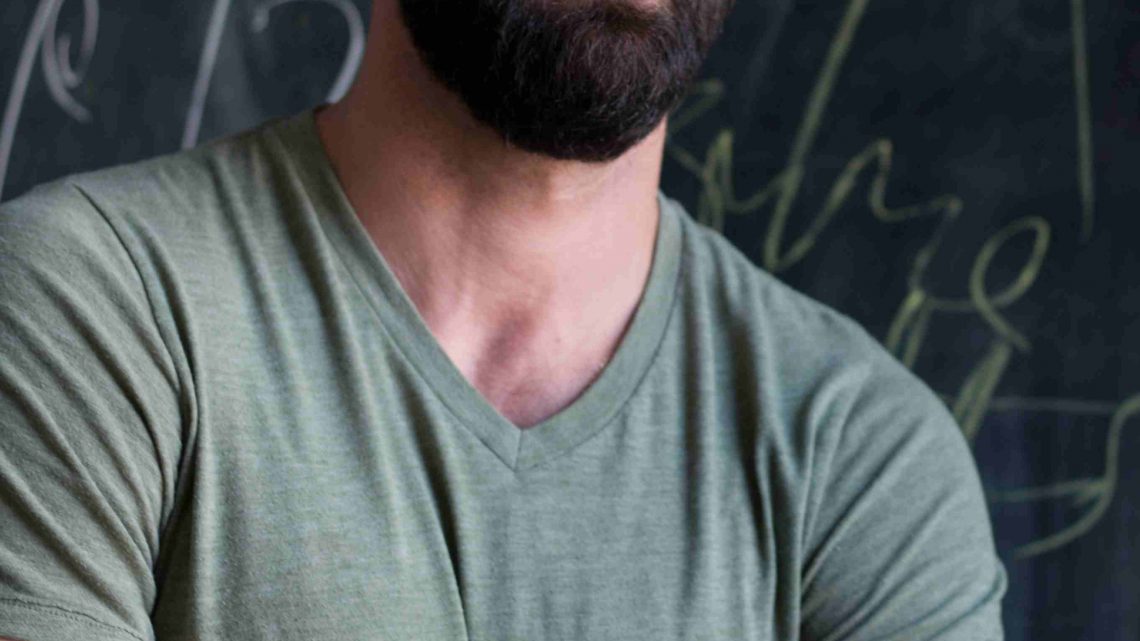 Oscar-Winner Melissa Leo at The Studios of Key West

Internationally known playwright, screenwriter and director Marco Calvani will screen his short film The View From Up Here, starring Oscar-winner Melissa Leo and French-Algerian actress Leila Behke, on Tuesday, February 5th at 5:30 PM in the Helmerich Theater at The Studios of Key West, 533 Eaton Street. Admission is free.

The film, based on a one-act play penned by Calvani, is about an encounter between a Syrian refugee resettled in a New Jersey apartment building, and a suspicious neighbor. The themes of the film, Islamophobia and American Ethnocentrism, are important topics and the subject of a follow-up discussion with the playwright/filmmaker. The discussion will be moderated by Stephen Kitsakos, President of the Board of The Studios. Kitsakos, the librettist of the opera adaptation of Khaled Hosseini’s A Thousand Splendid Suns, deals with similar themes in this work.

Italian born artist Marco Calvani is an award-winning writer, director, filmmaker, actor and translator based in NYC. His most recently play Beautiful Day Without You opened Off-Broadway in November 2018 and starring Dan Butler, who played Bulldog Drummond in the long running NBC series,  Frasier. Calvani trained as an actor since he was a teenager and made his debut as a playwright in 2002 with Quasi. His plays have been performed throughout Europe and in the United States.

He is currently one of four Artists-in-Residence with The Studios of Key West during the months of January and February.